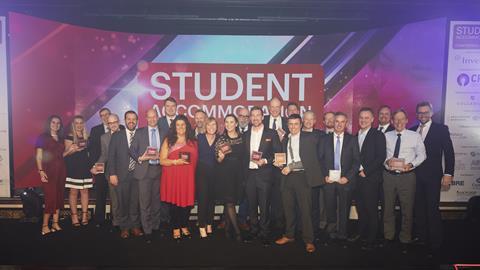 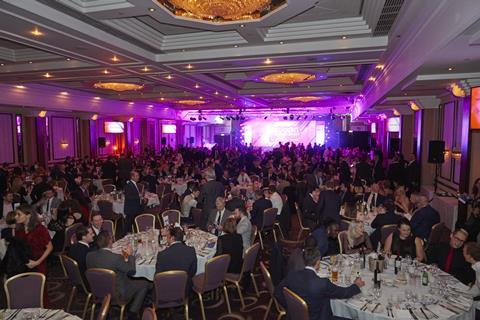 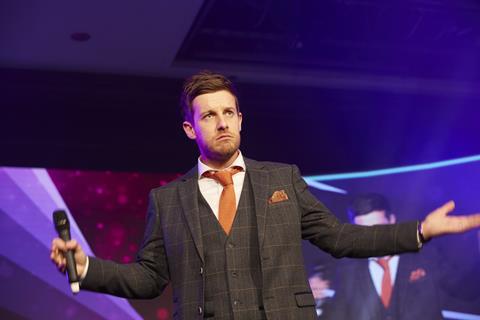 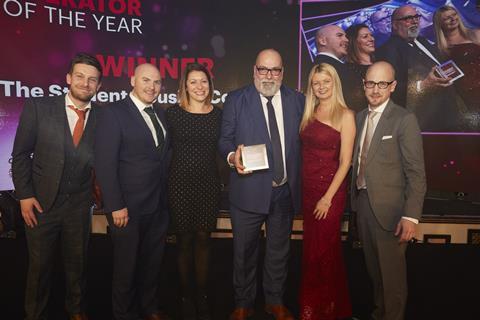 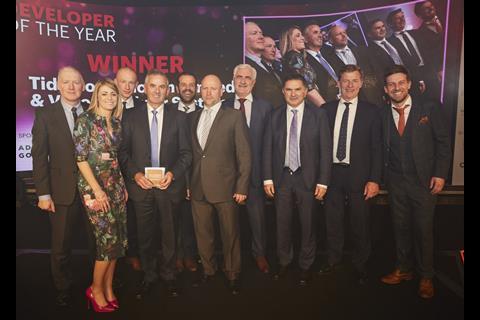 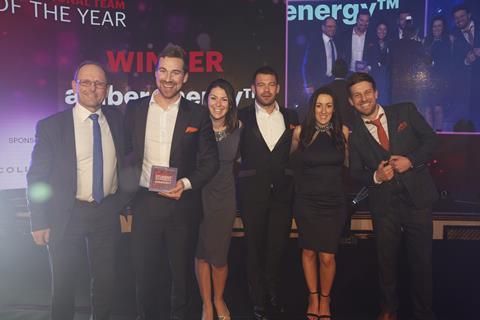 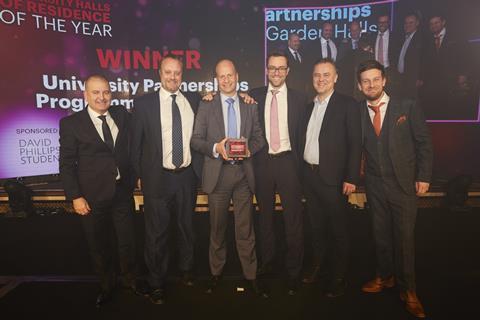 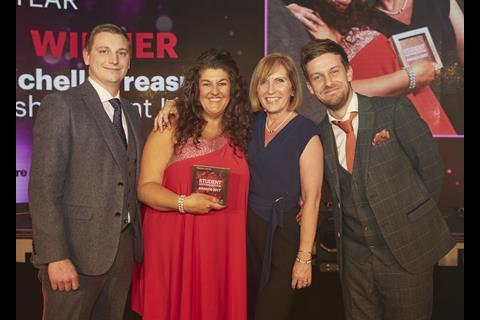 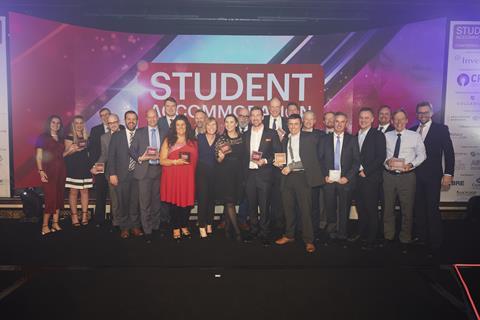 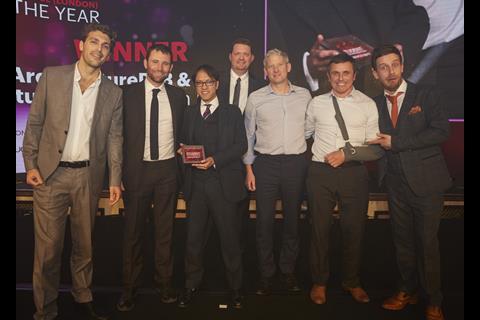 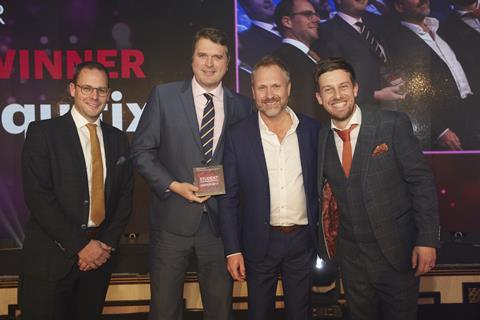 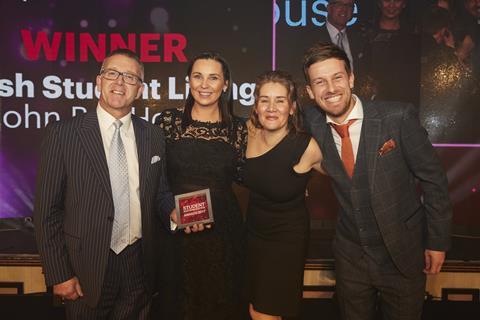 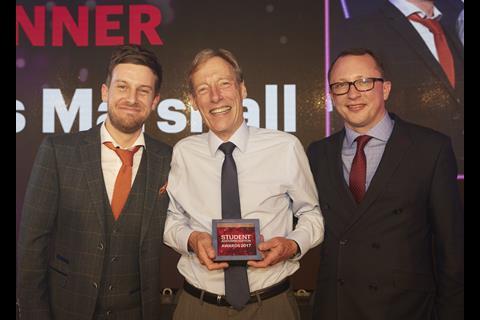 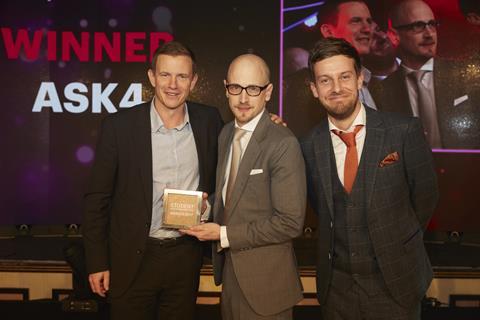 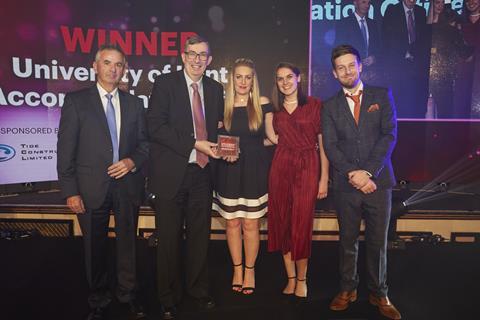 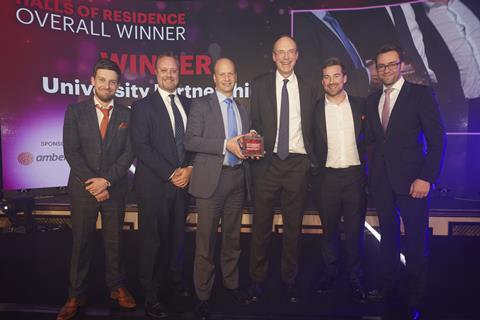 The awards – this year hosted by comedian Chris Ramsey – celebrate the companies and individuals who have enhanced the quality of accommodation in a sector currently facing numerous challenges, from Brexit to affordability.

Kicking off the event at Birmingham’s National Conference Centre, Property Week editor Liz Hamson praised the calibre of the entries in what has been a challenging year for the sector.

Editor @lizhamson opens #SAAwards saying the #Brexit effect hasn't had as damaging impact on student accommodation as some projected & it remains a hugely attractive asset class with great prospects for 2018 @StudentPW pic.twitter.com/cna5gyEqQj

There was also reason for cheer at Fresh Student Living, which claimed the Private Halls of Residence (non-London) award for John Bell House in Belfast. Its cleaner Michelle Treasure was also rewarded for her “tireless work across many buildings” and was fittingly crowned Unsung Hero of the Year.

Prior to the main awards, the event celebrated innovation in the student accommodation sector as former Apprentice finalist Solly Akhtar grilled four start-up businesses before unveiling the inaugural winner of the Student Accommodation Innovation Launchpad Award.

Great to hear student ideas on show here at @StudentPW - @digimeal & @limelight taking the focus so far as a food-focuseed & open events access apps both get interrogated by @sollyakhtar pic.twitter.com/CcetHrglfw

Well done to @ace_twipes 🍾🍾 Amazing product and a well-deserved startup to win! 💧

In a highly competitive category, it was Twipes, the first-ever fully biodegradable toilet paper solution, that was announced as the winner, taking home the £1,000 prize to support the growth of its business.

However, the biggest winner was charity Student Minds, which received more than £3,500 to support its work providing mental health support for students across more than 100 universities nationwide.

#SAAwards are delighted to be promoting @StudentMindsOrg as our charity partner for 2018. Good #MentalHealth underpins student experience for ALL pic.twitter.com/RdXvxHWZvE