Student accommodation: diamonds from the rough

It takes real vision - not to mention guts and know-how - to buy a run-down buildingin Reading town centre and transform it into boutique student accommodation. 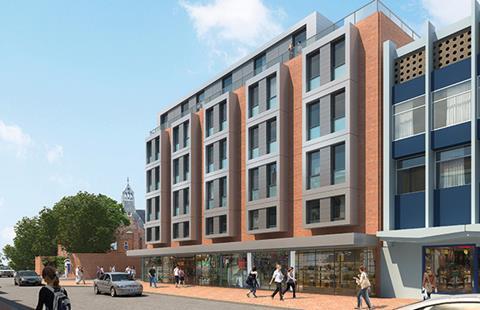 There were no student housing schemes in Reading town centre when Capitalise Assets bought Bridewell House in 2012 - an old office building that had lain vacant for many years.

But the niche developer stripped the building back and rebuilt it as a 141-unit student housing development, which was sold to Aviva Investors for just under £20m last year and is now 100% let.

It is a trick that has become Capitalise’s speciality: finding sites in areas that are slightly off-piste and transforming them into student housing. “Our niche is to use local knowledge to find sites and try to be first to market,” says Damian Cox, a partner at Capitalise. “No one had done a student development in the centre of Reading ­ and many in the market questioned the logic at the time. But we have really good investors that trust us and trust our ability.” 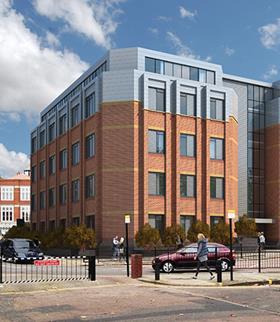 The developer, which was established in 2009 by Cox, Mark Bellinger and Nick Scott, has delivered around 500 units over the past five years across three student schemes: Bridewell House in Reading; Magenta House in Whitechapel; and Grove House in Ealing Broadway, which was sold to Lothbury Investment Management for nearly £20m earlier this year.

With backgrounds in private residential, affordable housing and student accommodation at Berkeley Homes and Keystone Housing, the three partners together have more than 70 years’ experience in the property sector.

With Capitalise, the partners focus on schemes of around 100-250 units, usually self-contained studios that are pitched at the higher end of the market. To realise these developments, good partnerships are key - with their joint venture partners such as Watkins Jones on Magenta House; with Aros Architects; and with their advisers Lawson and Partners.

And that partnership-led approach extends to their investors. “Treating our investors in the right way is absolutely imperative - then they come back again,” says Cox. “The best time to buy land is in a depressed market and you need investors who will back you time and time again in those difficult times.

“A lot of investors wouldn’t have been interested in the Reading development - they’d look at it and think it’s been vacant for nearly ten years, broken into on numerous occasions and been vandalised - why would anyone be interested? But we’re lucky to have investors that actually trust us at that point. And that’s about building long-term relationships.”

Also key to Capitalise’s success is attention to detail - something Cox says is critical to ensure the end goal of selling a scheme onto institutional investors is met. 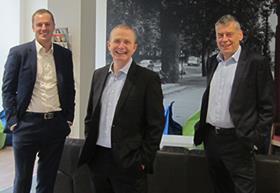 “We are a small team and as such we are able to focus on the development and not delegate responsibility,” he says.

“You have to build these schemes really well - you have to cross the Ts and dot the Is or you don’t sell to funds. We’re very proud of our ability to do that.”

So what’s next for Capitalise? Cox says the developer is actively seeking new sites in London and the South East - and is also interested in sites in good university towns around the country.

But for Cox it all comes down to finding locations that have been overlooked. “We try to pick areas that aren’t necessarily the most obvious locations in a town for student developments. Rather than simply proximity to a university, we are also aware of the day to day living experience for students ,” he says.

“Following the success of our scheme, Reading town centre now has two further student developments in the pipeline.”

It is that eye for an opportunity, coupled with the ability and experience to execute, that is setting Capitalise apart and rapidly making the niche developer one to watch.