Student accommodation: looking to the future 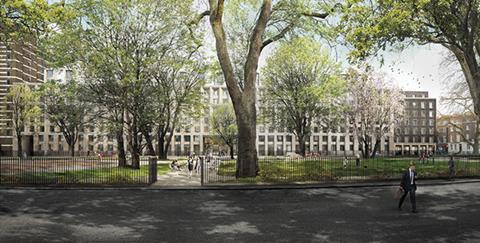 Addleshaw Goddard advised University Partneships Programme (UPP) on its long term partnership with the University of London to redevelop the Bloomsbury campus with around 1,200 beds, one of the largest in London to date

Many things have changed in the 25 years since Britain’s purpose-built student accommodation (PBSA) sector put down its roots in Bristol.

Just as grants and polytechnics have been confined to history, so too has the need to endure substandard university housing, which defined so many people’s experience of higher education.

Now with investment in the UK sector surpassing North America’s, it’s safe to say PBSA has matured as an asset class.

The phenomenal growth story of PBSA has, in many respects, been tied to that of the wider residential market: were there a plentiful supply of high-quality housing on the open market near to universities, then arguably PBSA would not have experienced the stellar growth we’ve seen.

But where the sector once consisted of a handful of UK-based developers converting office buildings, today a whole host of developers and investors are active in the market. They range from institutional investors domiciled all over the world to listed funds, private equity companies and listed companies.

European institutional funding initially drove the market, but now North American, Asian and Middle Eastern capital can be found across the market with annual investment for 2015 estimated at nearly £6bn - more than 10 times the amount invested in 2010.

The reason for this diverse array of structures and investors is largely down to the historic performance of PBSA - it offers a long-term, stable income play - and the wider investment market. Fixed-income returns have gradually been eaten away by quantitative easing and the fallout from the financial crisis, meaning defensive assets do well. 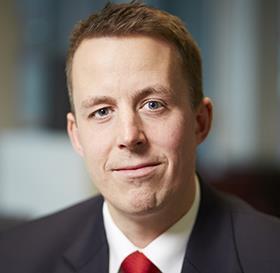 Although a demand-supply imbalance remains in many core university towns, pinning down the nature of this demand is crucial. What this means is that those able to build the right product at the right price will prosper, providing the location also works.

A ‘build and they will come’ mentality - which some fear could result from massive investment flows - would undermine confidence in PBSA.

Those who have been most successful are those with a long-term view. While funds are still relatively rare on the ground, those that dominate the sector have continued to boast impressive figures, outperforming many core property businesses over the last two cycles.

The open-ended Unite UK Student Accommodation Fund has a gross portfolio value of more than £2bn and has delivered on average a 15% return over the last five years.

REITs are a relatively new entrant, with only GCP Student Living and Empiric Student Property currently playing the UK market, but they prove that with the right measures the regime can support development.

There are, of course, headwinds that the market will have to navigate, not least regarding tougher immigration rules.

Overseas students are vital to many universities and while this may not be an immediate concern for the top-tier universities, mid-tier universities may see their international cohort depart for Europe or the US if there’s less chance of being sent packing after graduation.

In our own report, ‘Education Nation: the Graduation of Student Housing’, Addleshaw Goddard brings together many of the key players in the market to provide unique insight into what the future looks like for PBSA. As a practice, Addleshaw Goddard has enjoyed long-term relationships with the likes of University Partnerships Programme (UPP) and is growing new relationships with the likes of GSA. It is a sector we know inside out and can help clients navigate from any angle.