Student accommodation: timing is everything

Engineer Walsh has the special blend of experience and expertise required to ensure that student projects are ready for the new academic year. 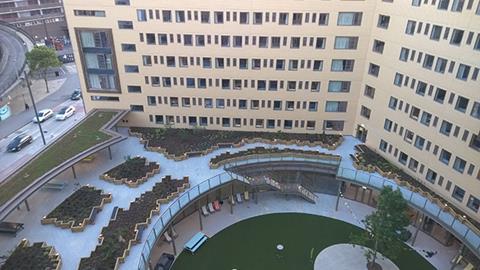 Timing is critical in any construction project - but it is even more important in student accommodation.

If the programme slips and the project does not complete on time, the client could miss an entire academic year of rental income.

That’s why when it comes to ensuring projects hit their schedule, so many clients turn to Walsh. One in seven students in London stay in a student housing project that has been designed by Walsh - testament to the structural engineer’s experience and expertise. This year the firm completed its 5,000th bed - and there are another 2,000 either under construction or planned. Most recently Walsh completed Angel Lane, a 750-bed, 14-storey project for Unite in Stratford, east London (pictured). 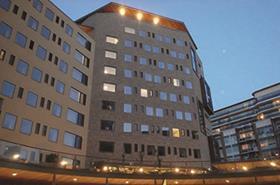 So what is the secret to delivering a student project on time - or even early? For Andy Stanford, a director at Walsh, the key is combining experience with a sharp focus from the outset on getting on site as early as possible. “Every solution needs to be the quickest in terms of programme - and everything we do has that in mind,” he explains.

The first decision comes down to the structure itself. Stanford says many clients favour prefabrication and modularised off-site construction - and Walsh has undertaken many modular projects on buildings of up to 12 storeys.

But often modularisation is only possible on open campus-type sites. In more complex city-centre schemes, where the ground floor may be given over to cafés, offices or other amenities, framed construction is required and the options come down to steel, reinforced concrete or post-tension (PT) concrete.

However, as Stanford explains, although steel is often seen as the quickest method, it is usually ruled out as the lead-in times are greater than other methods and this leads to delays to other trades. 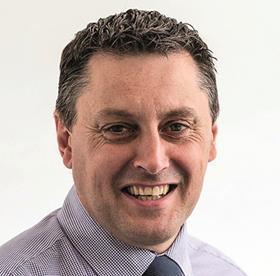 Andy Stanford, a director at Walsh

Ultimately, the decision often comes down to what kind of concrete - reinforced or PT. For Stanford, the latter offers some advantages that are often overlooked, including future-proofing the scheme. With PT construction, fewer columns are required within a building, which means that if in the future student housing trends change in favour of larger rooms, a client could alter the project.

Importantly, the technology also has advantages in terms of the overall programme, with a PT floor able to go up in a week and a half, compared with two weeks with more traditional construction. “That might not seem like much but if it’s a 12-storey building you’re looking at a saving of six weeks,” says Stanford.

So why is PT construction not used more often? Stanford says this is sometimes due to a lack of awareness - plus a percepton that PT is a new technology and is therefore relatively risky.

“The reality is that PT is a tried-and-tested method - so in some instances the sector may be missing a trick,” Stanford says. “But ultimately every project is different and needs the expert assessment we provide - and the earlier we are involved in the project the more value we can offer.” 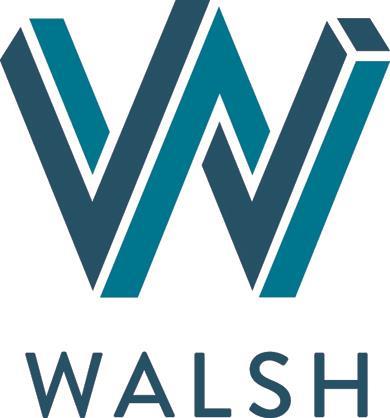