Will the new levy be any better?

Currently in the report stage in the House of Commons, the Levelling-up and Regeneration Bill proposes the replacement of both Section 106 planning agreements (S106) and the Community Infrastructure Levy with a National Infrastructure Levy, which would be paid by developers to local planning authorities. 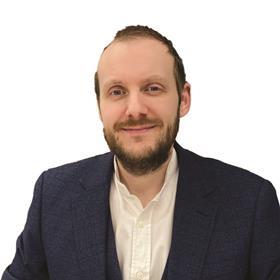 Whereas a S106 is often the subject of detailed negotiation and is site-specific, the proposed levy would be non-negotiable and would be charged by reference to gross development value. The main aim is to reduce delays and uncertainty, allowing developers to “factor expenditure into the price paid for land”, thus “improving affordable housing and infrastructure delivery”.

The levy is intended to differ from the Community Infrastructure Levy as it will be obligatory for the charging authority to charge it. The levy will not be a viability-informed floorspace-based flat rate and affordable housing will be funded and delivered through the levy, with the local authority able to determine the portion of the levy to be received as on-site affordable homes.

There remain questions yet to be answered. First, will the levy replace all financial contributions?

The government concedes that S106s will still be used in a narrowly targeted way but it hasn’t indicated when they are expected to be used. If S106s are to be replaced, what mechanism will be used to secure other obligations within a S106? For example, what about the allocation and location of affordable housing or mortgagee clauses? 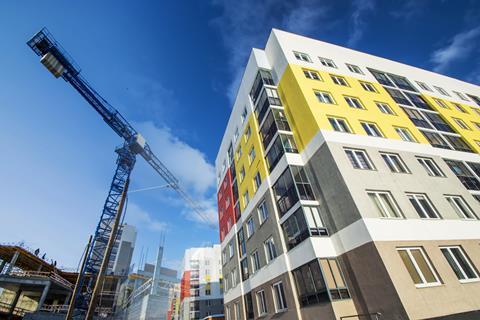 Second, if the intention is for affordable housing to be funded and delivered through the levy, how can that be achieved if the development becomes unviable? Will local authorities be able, or indeed willing, to borrow against predicted levy receipts for forward funding of infrastructure projects? How does a standard levy affect development viability? Will there be different rates for different development locations, eg greenfield sites v city centre?

The S106 system has been criticised for being slow and overly bureaucratic, but what has been proposed appears to raise more questions than it answers. With the Bill still being considered, it may be some time before we get clarity on any future changes.