The real estate lending landscape is on the move

As new entrants and alternative lenders continue to arrive brandishing origination initiatives and whole page adverts, borrowers are tentatively exploring their increased choice but reluctant to sign on the dotted line. 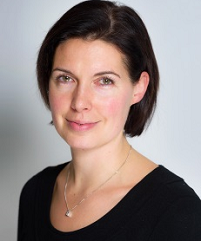 The rise of the challenger bank seems to have lost momentum, despite the ability nowadays to get a bank up and running in under 12 months. There is no longer the need for critical mass in customer numbers for a new bank to be viable and any lender free of legacy systems and processes is already at a distinct advantage.

But with lending appetite outstripping activity, limitations to their growth are evident.  For as long as people challenge the status quo, the challenger bank opportunity will remain. But as of now, more challenge is needed.

‎The debt funds face a dilemma. They seek strong management teams executing value add propositions and good quality real estate. But these borrowers can achieve debt from cheaper sources albeit at lower leverage than desired or with a slower turnaround time.

In addition, those with slim platforms typically seek loan sizes of £20-30m+ to remain resource-efficient but these deals are not ten a penny in regional markets, which is where the required yield can be obtained.

As these debt funds looking for larger lot sizes ‎are struggling to deploy capital, those willing to lend into smaller lot sizes are springing up like pop-up shops purporting to satisfy a leverage and service demand, where high street clearing banks have generally underserved the borrower population.

The overall spectrum of debt funds is becoming ever more diversified and for the first time we are seeing geographically-dedicated debt funds as well as sector specific appetite.

Manchester for example has long seen itself as the second city, so perhaps it is not surprising that ‎it has the only dedicated debt funds outside of London. That said, London-based lenders have been trying to ‎cover this region for some time, recognising its robust market as a good lending proposition.

Mezzanine funds have taken to creating their own “sister” senior debt funds out of exasperation that they cannot find senior debt for the mezzanine to sit behind.  Whether these funds will ultimately merge into whole loan lenders remains to be seen, but some discipline is at least being maintained between senior and junior lenders for the time being.

Perhaps the most notable new kid on the block is the increase in the number of PropCos, having traditionally been equity investors in direct property, now seeking to pursue real estate debt as an investment medium and try their hand at lending. And why not? 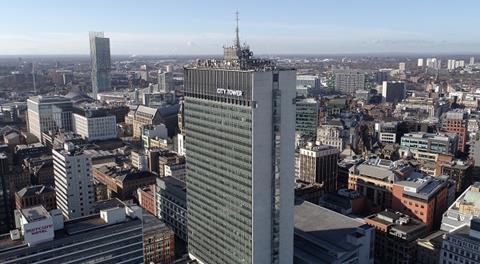 CBRE’s Debt Analytics Marketview Q4 2016 highlighted that CRE Debt headed into 2017 offering a healthy 3% premium to gilts. Margin increases in 2016 were estimated to be c40bps at the aggregate all property level and there have been no emerging signs of any downward pressure on pricing. That said the same research as at Q1 2017 was able to report that competition for prime lending saw margins tighten a little in first quarter.

Notably in the recent weeks I have been approached by several “borrower” clients meeting with me to discuss their lending appetite.

These lenders have typically emerged when an investor perceives the risk return profile of either a mezzanine piece or a whole loan to be more attractive than the equity proposition it was considering originally. This often arises when the dynamics of a deal are attractive, save for the entry pricepoint.

This type of lender really does differentiate itself and could bring true diversity to borrowers given its reduced perception of risk for a loan in default.  Whilst most established lenders will seek every which way possible to avoid an asset coming back into their control and ownership, this new breed of lenders can afford to be more relaxed.

It has the capacity, resource and capability to follow through a downside scenario and still achieve a healthy return, much more so than other lenders. Watch this space.