A ‘double bill’ of government reforms

Queen’s Speech heralds forthcoming changes in the Levelling-up and Regeneration Bill and the Economic Crime and Corporate Transparency Bill. 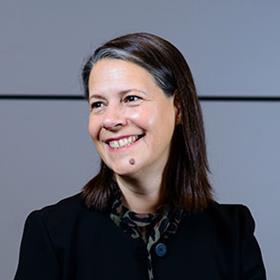 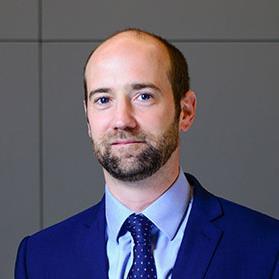 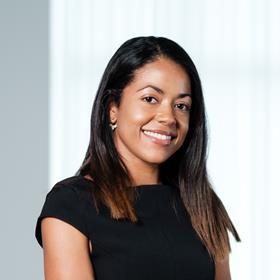 The Levelling-up and Regeneration Bill (the LR Bill) sets out the latest government thinking on how to make the planning system faster, fairer and more certain. While some of the more radical proposals set out in the 2020 Planning for the Future White Paper have been dropped, there remains a clear intention to make the nation more attractive to investors, and to both increase and distribute productivity of the nation across the nation. These are of course laudable ambitions and like previous papers before this, it is the planning system that the Government is relying upon to help unlock the nation’s potential.

The scope of the LR Bill is expansive and there have been headline grabbing provisions, including the proposed new mandatory infrastructure levy, the ‘street votes’ for proposed development in neighbourhood areas and ‘rental actions’ for commercial buildings left vacant for over a year. However, a more stealthily provision in the Bill is the creation of a new national level of planning policy to be known as National Development Management Policies (NDMPs). Amended legislation means NDMPs will sit alongside development plan policies and the determination of planning applications are to be made in accordance with both the development plan and NDMPs, unless material considerations strongly indicate otherwise. This is a major shift in the balancing act in assessing the weight to be attributable to material considerations which has been ‘institutionalised’ for decades.

The content of NDMPs are to be at the Government’s discretion, although the intention is for them to be derived from policies currently set out in the National Planning Policy Framework to elevate the weight attributable to what was formerly only a material consideration. The LR Bill requires NDPMs to be subject to consultation so far as the Government thinks fit but the anticipation is that it will contain policies ranging from biodiversity, heritage and flood risk to the green belt. NDMPs add a national layer of Government policy which is to be given significant weight in the determination of planning applications. There will, however, no doubt be an inherent tension between the creation of a top down policy which protects levelling-up objectives and maintaining and encouraging local level authority, autonomy and accountability.

The Queen’s Speech also announced the Economic Crime and Corporate Transparency Bill (the ECCT Bill), a second Bill to further strengthen powers to “tackle illicit finance, reduce economic crime (including money laundering and fraud) and help businesses grow”. This Bill essentially beefs up the Economic Crime (Transparency and Enforcement) Act 2022, which received Royal Assent on 15 March 2022 and which proposed a new ‘Register of Overseas Entities’. As a reminder, this Act provides that if the beneficial owner or controller of an overseas entity that owns UK land has not registered their identity at Companies House, a restriction will be placed on the title that will prohibit that entity from selling, leasing or mortgaging that land (although note that the Government has not yet announced when this will come into force).

The ECCT Bill will broaden Companies House’s powers further, including new powers to check, remove or decline information relating to the Companies Register; introduce identity verification for people who manage, own and control companies and other registered entities; provide Companies House with more investigation and enforcement powers and introduce better cross-checking of data; and strengthen transparency requirements for limited partnerships. We will await further details on the legislation as they emerge during the course of the next Parliament, but it is a reminder that offshore entities must ensure they are aware of this new Register (and also the existing Trust Registration Service).

Anita Rivera is a Partner and Head of Planning, Jonathan Legg is a Real Estate Tax Partner and Lydia Boateng is a Trainee Solicitor at Mishcon de Reya