Property news, views and features from the current issue of Property Week 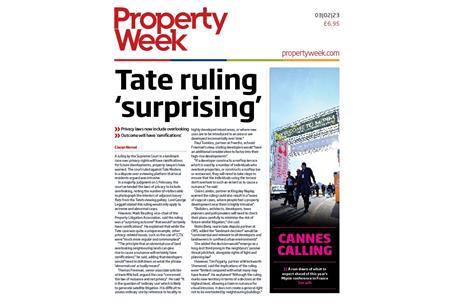 All the content from the latest issue of Property Week

Developer HUB and impact investor Bridges Fund Management have signed a £108m forward-funding deal with Realstar to deliver 488 build-to-rent (BTR) homes in Leeds, renewing a partnership between the firms.

Ensuring your business is doing everything in its power to stay ahead of the latest industry trends has always been essential to success, and with the challenges faced by the industry throughout 2022 – including the cost-of-living crisis, extravagant energy costs and material shortages – this has never proved truer.

An Australian firm has been named as the preferred bidder for car battery manufacturer Britishvolt, potentially rescuing its plans for a £3.8bn UK ‘gigafactory’ after it went into administration last month.

Telereal Trillium has snapped up five industrial estates covering 386,000 sq ft for a total of £33.32m.

A lack of best-in-class assets and increasingly selective buyers are likely to cushion the pricing of London core offices from downward pressures, according to Savills.

UK-based JD Sports is to spend around £3bn opening up to 1,750 new stores over the next five years, the firm’s new chief executive Régis Schultz has announced.

The picture for the construction industry in the year ahead isn’t much clearer than last year, with many of the challenges faced in 2022 continuing, said property and construction consultant Gleeds.

A flexible workspace start-up from Belfast is launching a rapid expansion of its office network with a five-year plan to open 100 new locations in London.

Demand for London office accommodation will be shaped by increasing recruitment and urgency in moving to buildings compliant with new climate change regulations, according to Carter Jonas.

The Department of Levelling Up, Housing and Communities (DLUHC) has launched a consultation seeking views on proposals that would force landlords to try all other avenues of cost recovery before going after leaseholders for cladding remediation work.

Property auctioneer and agent Bond Wolfe delivered record annual revenue of £210m in 2022, up a fifth from the previous year.

Not-for-profit later living provider Anchor,is tendering for consultancy partners to support its plans to build 5,700 homes over the next 10 years.

Regulator of Social Housing publishes findings on mould in homes

Prime rental growth across Europe has accelerated as demand for the best-in-class space holds firm, according to Cushman & Wakefield’s latest DNA of Real Estate research report.

The circle of life sciences

This week I learned a new word, although I’m not sure it’s a real one that has made it into any dictionaries. ‘Cycology’ is the belief that events will run in predictable cycles, with the implied hope that you can make better decisions if you can see where you are ...

In the latest episode of BossCast, Troy Harvey, CEO of software firm PassiveLogic discusses how building automation can help the architectural and construction industries design and engineer next-generation buildings.

Rental voids up despite tenant salaries rising higher than rents

January saw a notable increase in void periods across England, despite ongoing demand for rental properties keeping prices buoyant, according to the latest Rental Index from Goodlord.

A balancing act between visitors and local communities is needed to reduce pressure on housing stock in coastal areas and help the levelling-up agenda, according to a report by the Coastal Communities Alliance.

Landsec has pre-let a further six floors, totalling around 60,000 sq ft, at its n2 development in Victoria, London, taking the building to 66% pre-let.

Levelling-up funding flawed but agenda is here to stay

Experts say government needs a more ‘strategic approach’ to how the fund can make the biggest difference.

The public inquiry into the redevelopment of ITV’s former South Bank studios has closed, with community organisations telling the Inspector that a “once-in-a-lifetime opportunity” to create housing in the area will be missed if planning permission is granted for CO-RE and Mitsubishi Estates’ office-led scheme.

Friday 3 February, Adriatic Room, 9am: Posh Girl complains of unwanted attention in a ‘Spoons during a showing of a sticky-floored former bank.

Advertise and apply for jobs at PW4Jobs 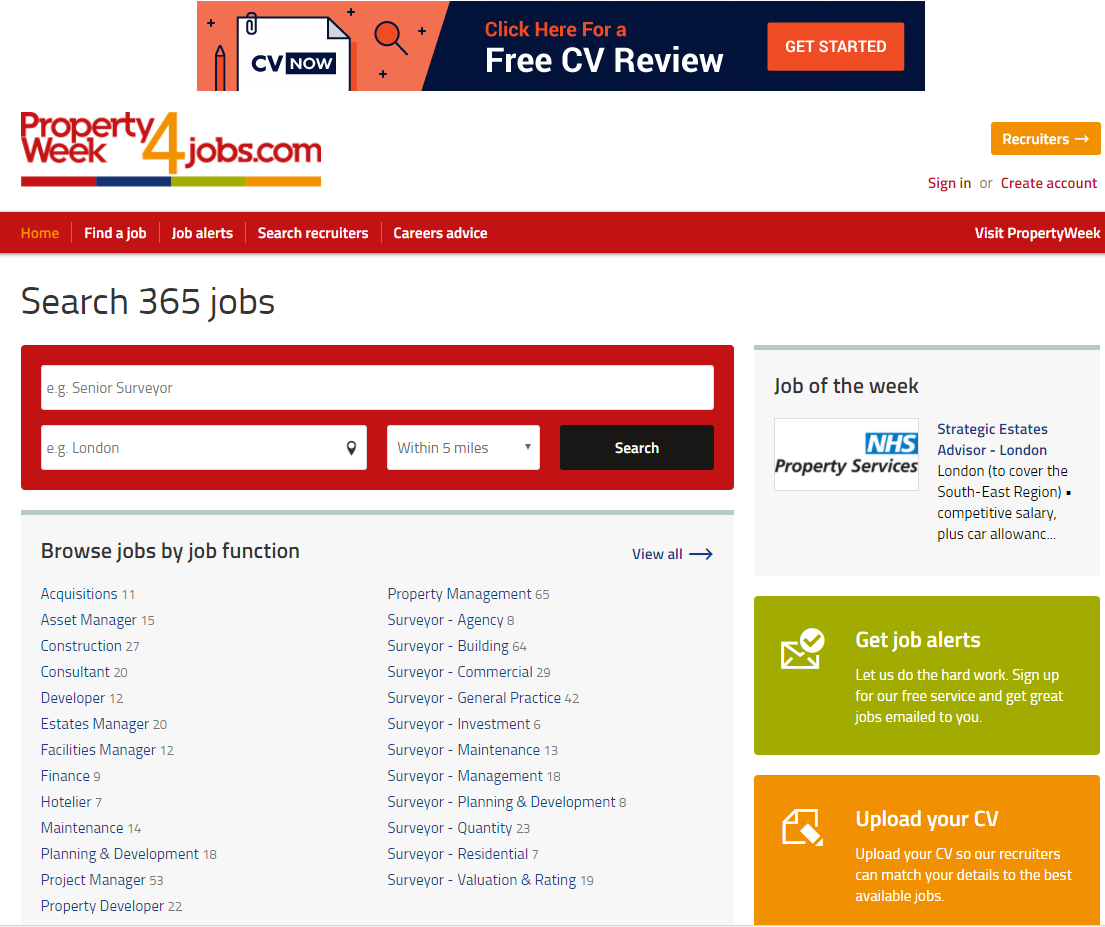