Under new planning rules brought in as part of the National Planning Policy Framework (NPPF), local authorities are able to count specialist accommodation such as student accommodation and retirement housing towards their housing supply numbers.

In theory, the change, which is part of the new housing delivery test, should make it easier for developers of specialist housing to secure planning permission.

GL Hearn brought together a panel of developers to discuss how significant the new policy would prove in practice and what other improvements could be made to the planning system to help boost the supply of specialist accommodation. 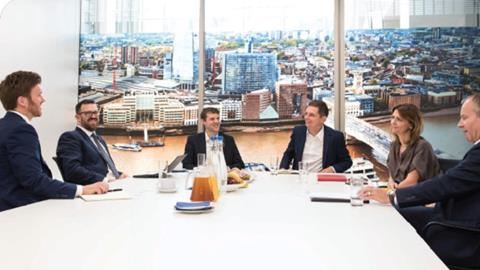 Could the recognition of specialist accommodation in the NPPF help boost delivery? 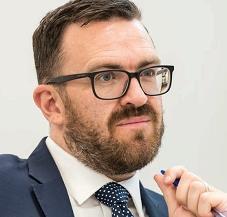 Paul McColgan: there is an opportunity for local authorities to be a bit more welcoming [to PBSA]

Paul McColgan: I think there is an opportunity for local authorities to be a bit more welcoming. To give you an example of the scale of what that could mean in terms of housing delivery: in 2011, when the last census took place, there were 10 local authorities where 2.5% or more of the housing stock was occupied by students. If they were to move into purpose-built student accommodation (PBSA) it could release up to 30,000 additional homes for families. And growth in elderly accommodation has an even more significant role to play in meeting future housing need.

In practice, will the changes make a  difference to local authorities’ attitude to specialist accommodation?

Neil Howells: In the cities where there is pressure on housing, local authorities either see student housing as a benefit because it frees up stock from HMOs for families or, as is the case in many big cities, as something that takes away from what would otherwise be new housing stock. I am not sure whether the new policy will change that in any way.

PM: It should change their attitude to it. For some local authorities, the reason they do not want PBSA is that it takes away land that could be used to build normal housing stock. They wanted that other stock in the first place because it would contribute to their housing numbers. Now that PBSA also contributes to their numbers, they do not have the same motivation for objecting. 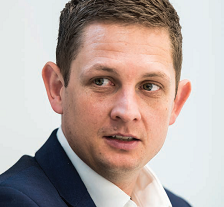 Neil Howells: “local authorities either see student housing as a benefit or…something that takes away from what would otherwise be new housing stock”

NH: It should make a difference, if local authorities follow policy, but that can be hit and miss in practice.

Chris Benham: This is on paper very interesting, but in practice if you are trying to get a scheme through at local level it can be very difficult because  politically some local authorities do not want student accommodation. I hear the same for retirement housing – people do not necessarily want a care village on their doorstep. A lot of local authorities just want to see family housing as this is where they see most value – and votes – for them. 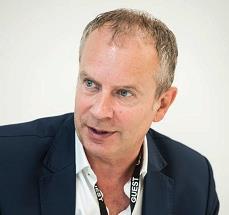 Richard Stott: Local politics and prejudices are an issue for us. We are trying to do a lot to create a sense of community and give students an experience.

It is tough to do and that work gets undermined by old episodes of The Young Ones. A lot of councillors just think: ‘We don’t want students here. They’re just going to get drunk.’ 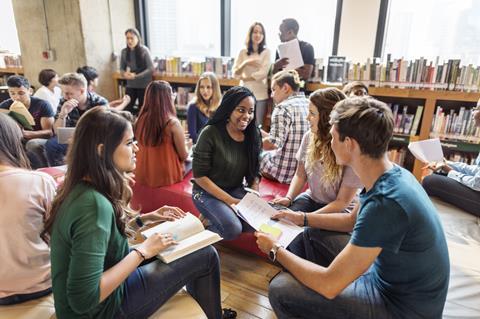 Students are seeking an experience alongside accommodation

So will the new policy just end up helping in those local authorities that are already favourable?

NH: In reality, it will probably help most at appeal. 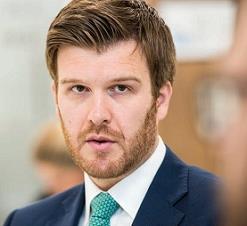 Chris Benham: “some local authorities do not want student accommodation [or] retirement housing”

CB: I have not been to appeal under the new NPPF system, but I think it can only help because the figures won’t lie and an inspector will deal with these in isolation, setting aside local politics.

PM: I have been at appeal for older people’s accommodation and the justifications are there. I do not think anyone is blind to the demographic time bomb. Looking at some of the statistics, over the next 10 years, there are expected to be 1.15 million new homes where the head of the household is over 75 years old. Local authorities are mindful of it. I think they are slightly warmer to that type of accommodation than student housing but it has to be in the right location and at the right price.

How significant is the issue of planning for developers of specialist accommodation?

Honor Barratt: I asked James Brokenshire to open our first scheme and had a two hour grilling from him before he agreed. In the end, he said: ‘I can see this is amazing. I see the benefits for the NHS. I can see you are freeing up housing stock and tackling loneliness. What can I do to help?’ It is certainly not money. There is plenty of money looking to invest in the sector. If there is one thing he could do for us, it would be to put more money in the planning teams because they cannot move fast enough. It has taken us two years to go from exchange to starting on site. Imagine if we could do it in 13 weeks – imagine how much more stock we’d have. I’m not bashing the planning teams – they’re so busy they can’t even answer the phone. They probably can’t even go to the loo.

CB: Is speed of planning therefore the biggest risk for you rather than planning policies?

HB: It is speed of planning but I am also really worried about the inconsistency around affordable housing requirements. I feel as though I am bidding for land and I don’t know how big the cheque will have to be for affordable housing.

Is that a particular issue in London?

HB: As an industry, we are afraid that London is becoming impossible because of the way affordable housing requirements are enforced. How can we provide the 30% communal space that everyone needs and a 35% affordable housing contribution? Londoners normally have the best of everything but older people in London are stuffed. They just end up having to move to Surrey.

Honor Barratt: “How can we provide 30% communal space that everyone needs and 35% affordable housing [in London]?”

NH: There is also very little student accommodation development in London because of the affordable housing requirements. Unless you are developing at the very top end, it does not make sense to develop in London.

CB: At the very least, in London, under the new London plan for student accommodation, it has become clearer as to what is affordable and on what basis affordable housing has to be provided. At the minute for retirement housing, there is too much guesswork and even the recently published NNPG does not appear to add much more clarity.

In areas where space is at a premium like London, do you see potential for student housing to be built alongside industrial?

NH: I know that the Unite scheme at King’s Cross, which has a Travis Perkins underneath, has been very successful. Done the right way, I think it can work. 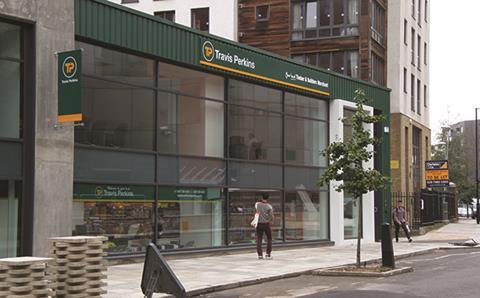 Unite has a shared site already in use near St Pancras, where Travis Perkins has a state-of-the-art facility, with student accommodation above

CB: There is a lot of design that goes into it. I do think student is better than normal residential because of the shorter term nature of occupiers and because essentially it is a rental model. For a lot of the people we have spoken to about ‘beds above sheds’ the issue is whether they are mortgageable and/or attractive for market sales, which of course makes the investment/development of greater risk.

RS: It is very location-specific. I cannot see it working where we operate. What I am keen on at the moment is ‘community kiosks’, which sell things such as coffee and branded goods and are also manned by someone whom students can say hello to or leave their keys with.

How optimistic are you about the future?

HB: I am confident about the demographics and the amount of money coming in, but there is still a question mark over planning and how quickly we can build.

PM: I think it will come. Knight Frank recently suggested there will be £75bn of investment in the professionally managed private rented sector (PRS), including specialist PRS by 2025. The demographics certainly support it and people are investing.