Britain is doing better than the naysayers make out

It is worth recalling that David Cameron, doing much better than expected, won a 12-seat majority in the House of Commons in May 2015 and we all looked forward to five years of strong and stable business-friendly government. 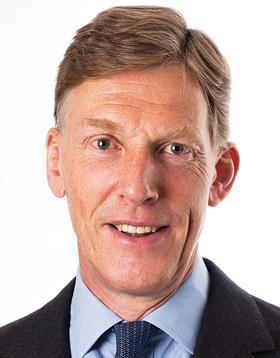 How wrong could we be, as Messrs Cameron, Osborne and Carney misjudged completely the EU referendum campaign. We now have a weak and wobbly government led by Theresa May as she tries to hold together the factions warring over Brexit.

However, to put this into a European context, following elections in Germany Mrs Merkel is unable to form a government, Mark Rutte in the Netherlands took 209 days after the 15 March election to put together a four-party coalition, and the Catalonian leader Carles Puigdemont makes Nicola Sturgeon look like a model of loyalty to the UK. France, Italy and Austria also have their issues.

Although I voted ‘remain’, I am now wondering if I was wrong as the leaders of three of the UK’s largest private companies have all recently reiterated their support for Brexit.

I am referring to James Dyson of the eponymous company, Jim Ratcliffe of Ineos and Anthony Bamford of JCB.

All three are outstanding entrepreneurs who have built up multi-billion-pound companies and, unlike most British entrepreneurs, have not sold out. Their businesses are all strongly export-led and we must admire and applaud them for what they continue to do for UK plc. They are great examples for us to follow.

Getting on with it

Despite the unremitting gloom of some media that are determined to talk down the UK, unemployment is at a record low and the economy beat expectations to grow by 0.4% in the third quarter of 2017.

The latest Purchasing Managers’ Index for services – the best indicator for the largest part of the economy – jumped to 55.6 in October of 2017 from 53.6 in September, pointing to the fastest expansion in activity in six months. 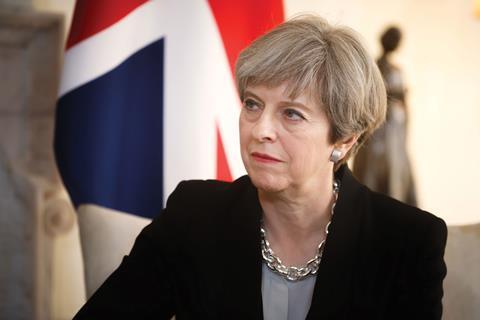 Many businesses are getting on with it and this is borne out by the lettings Helical has achieved over the past six months, with 182,000 sq ft let on our London schemes and a further 70,000 sq ft currently under offer.

London will continue to grow and we are delighted to be part of the ongoing success story. The opening of the Elizabeth line at the end of next year will provide a great fillip to our confidence and east-west communications across Greater London will be improved dramatically.

We do need to sort out the housing issue in London because as employment grows so does the need for more low- and medium-priced residential property. I expect Sadiq Khan’s housing policy will result in less rather than more affordable housing being built.

If we use the 2012 Olympics – the last major infrastructure project delivered very successfully and absolutely on time – as a template, a London Housing Authority vested with the same powers as the Olympic Delivery Authority should be established immediately and empowered to get to work. There is plenty of publicly owned land that could be put into the pot straight away. 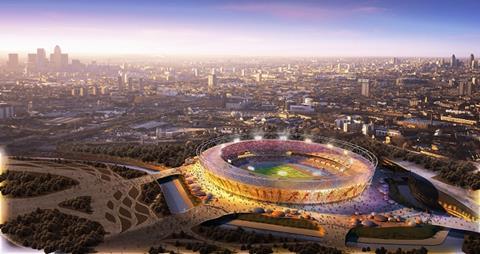 The London Olympics provided a show of Britain at its best

So to conclude, here are some predictions: there may be clarity on Brexit earlier than a March 2019 11th-hour deal. However, I predict that Mrs May will remain prime minister and that Labour, far from being a “government in waiting”, will have a long wait for the next election.

I also think there will be growing discontent in southern and eastern Europe with the euro supporting the German economic machine rather than those regions’ own economies. Indeed in Italy the Itcoin is gaining traction. And, ever the optimist, I forecast that England will retain the Ashes in Australia.