Right of Light can pose a significant constraint to a development and is a factor that needs to be considered at the earliest opportunity. 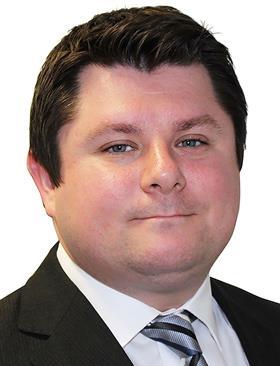 While in most cases an experienced rights of light team can find a suitable solution for any issues, the highly publicised right of light dispute between Chelsea Football Club and a neighbouring residential owner reinforces the potential fall out when a mutually agreeable resolution cannot be reached. It has been reported in the press that CFC had offered in the region of £1m as compensation for the loss of light to the property, reflecting approximately 25% of the property’s value. Despite this offer, the owners chose not to relinquish a portion of their daylight in exchange for a financial consideration.

However, the Blues may still get their new 60,000 capacity stadium, as in such circumstances where there is a perceived ‘public benefit’ the local authority can step in and use statutory powers to facilitate developments. This is what the London Borough of Hammersmith and Fulham committee has agreed to do, enacting its powers under Section 203 of the Housing and Planning Act 2016. This means that the borough can override easements to the neighbouring land of a property, including right of light, thus removing the right of the neighbour to seek injunctive relief from the Courts.

Furthermore, Section 204 of the Act specifies that compensation for any such loss should be valued in accordance with the Compulsory Purchase Act 1965 sections 7 and 10. The crux of this is that it will significantly reduce any compensation sum offered because CPO valuation is based on actual impact on the market value of the property. This can be significantly different to traditional rights of light surveyors’ calculations.

Virginia Blackman, head of CPO at GVA explains that in relation to Section 203 and the repealed Section 237 of the Town and Country Planning Act 1990 “compensation is often mistakenly offered using surveyor’s calculations, however with expert CPO advice we are often able to determine that there is minimal reduction in value to neighbouring properties, resulting in nominal compensation payments. This can have a significant impact on developer’s compensation budgets. Of course, each development has to be judged on its own merits and therefore it is essential that an assessment is undertaken so that a compensation liability can be determined”.

The significance of this for a developer is substantial, both in terms of the efficiency of delivery as well as lowering the compensation figures that might have to be paid out for a project to go ahead.

Looking ahead, it is anticipated that, following the Mayor’s new draft London Plan, the requirement to maximise a site to provide greater housing density will inevitably result in a greater number of rights of light claims. Therefore, the statutory powers afforded by Section 203 offer a potential, and arguably vital, solution to facilitate essential development. 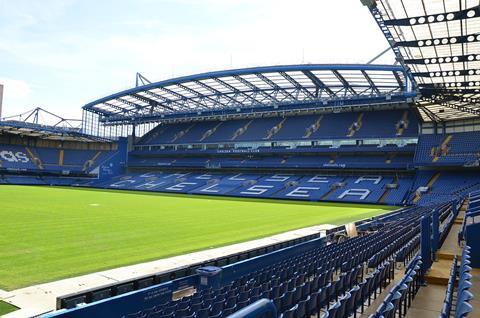 Importantly, when compared to the repealed Section 237, Section 203 now permits specified authorities (a body established by or under an Act) and not just local authorities to use these powers. It was previously perceived that local authorities’ Section 237 powers were under used, due to resourcing and accountability. However, this increase in empowered authorities, coupled with the perceived broadening of the ‘public benefit’ definition and greater awareness, will result in a greater number of instances where it is called upon.

Developers may find that sites with potentially unviable rights of light risks and compensation liabilities can now be unlocked to facilitate essential needs, such as housing. Therefore it is imperative that developers seek the right advice at the earliest opportunity, to understand whether these statutory powers can be utilised.

Richard Nosworthy is an associate director at GVA