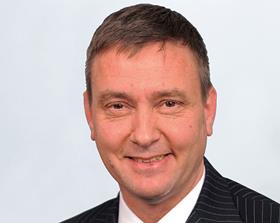 The point of a general revaluation is to reallocate the overall rate yield in line with changes in the economic landscape since the last revaluation. For the 2010 revaluation, the valuation date was 1 April 2008.

Research undertaken by Montagu Evans suggests some wild swings in value, with some grade-A office locations experiencing increases of up to 98% in liability by 2017, as a result of the delay in revaluation.

Since 1990, properties have been revalued every five years, by reference to an ‘antecedent valuation date’ two years earlier. The valuation date assessments currently applied do not take account of subsequent economic decline and the delay in revaluing properties will prolong the agony of struggling businesses.

The revaluation that had been expected in April 2015 would have required a rental assessment of each business occupation by reference to market conditions at April 2013, and those in areas of decline would have benefited from lower rateable values.

It was a clear case of the government not wanting a damaging headline just before the election. A reduced pool of rateable value would have meant a much higher headline-grabbing multiple, or Uniform Business Rate (UBR).

Those ratepayers in the north, and in the retail sector in particular, will now have to batten down the hatches for another two years in the hope of some rate relief, which may never arrive.

Richard Wackett is a partner at Montagu Evans