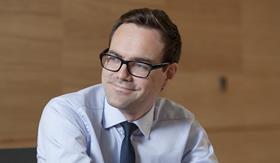 By Edward Cracknell with Kieran Soobadoo, senior associates at Russell-Cooke

It’s a difficult time for the high street as the internet and Black Friday undermine the traditional New Year sales. Much like in 2008, insolvency issues are high on the agenda for retailers again

With sharp increases in business rates, and the trend for consumers to shop online continuing, reports are coming thick and fast that high profile retailers like Toys R Us, Debenhams and House of Fraser are struggling.

House of Fraser’s plea to landlords to reduce rents seems optimistic and, if unsuccessful, could well be followed by an attempt to impose a binding Company Voluntary Arrangement.

That process gives rise to the possibility that other creditors can override the interests of landlords and rents could be reduced against their wishes. 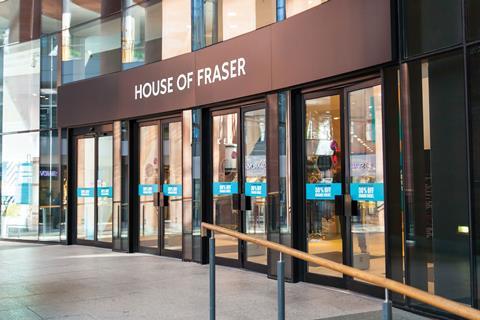 Landlords who believe their tenants may soon enter into administration may need to move fast. Once administrators are brought in, the landlord’s powerful rights (notably forfeiture and Commercial Rent Arrears Recovery) are suspended.

With consumers turning away from the traditional high street shopping experience, forward-thinking retailers are beginning to adopt more unconventional methods in order to maintain footfall. For instance, we are seeing an increase in smaller retailers seeking to share space with one another, a practice that until recently was largely the preserve of concessions within department stores.

We expect the trend for the use of technology within stores to increase – premises able to support secure and reliable wi-fi connections are a must, and struggling retailers such as Debenhams and Marks & Spencer are trying to stem the flow of lost customers by installing online terminals in their stores. Others, particularly those in the technology sector, are trialling the use of augmented reality to attract a new generation of shoppers.

In order to protect their investments in the long term, landlords need to recognise that many prospective retails tenants now view their presence on the high street as a complementary service to their online platform. Some retailers, such as Next, reported positive Christmas trading figures, but only as a result of massive increases in online sales outweighing mediocre performances on the high street. Traditional high street leasing arrangements are not working as well as they used to, and farsighted landlords will need to demonstrate flexibility and listen closely to tenants if the high street is to sustain itself.