Having admired Manchester’s success from the outside, it is tremendously exciting to have the opportunity to help shape it as the city council’s new chief executive. 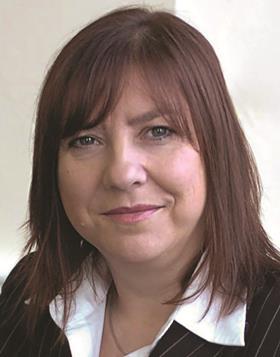 Manchester has earned a justified reputation over the years as a business-friendly city. That does not mean that we are not challenging but that such challenge is directed at securing the best scheme for the city in employment and design terms, or ensuring the right housing mix while understanding the requirements of developers. What it has never been about is creating unnecessary bureaucratic obstacles. Collaborative relationships have been key.

I would like to reassure readers that this can-do approach will continue. As new chief executive, I inherit a strong and experienced team, a clear shared strategic vision for the city and considerable investor confidence in Manchester.

I’ll say more about some of those opportunities shortly. But first, by way of introduction - or reintroduction for those of you I’ve worked with during a long career in local government - I would like to say a little about my own experience.

As chief executive of Wakefield Council from 2008, I was heavily involved in the creation of the internationally recognised Hepworth Wakefield gallery and the forthcoming five-star hotel in Bretton Hall.

Equally, I am proud of the role I played in getting the stalled Trinity Walk shopping centre development back on track and helping to oversee the plans for the Five Towns Stadium and retail park in Castleford. 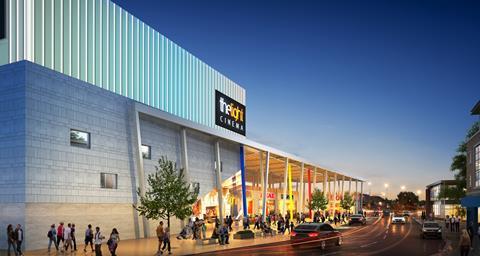 Further back, while director of housing, communities and adult services at Sheffield City Council, I played an integral role in Urban Splash’s regeneration of the infamous Park Hill estate - a hugely complicated and challenging scheme.

It’s all experience I believe will stand me in good stead in my new role.

You don’t have to look far to see the evidence that Manchester is the UK’s fastest-growing city. Over the next decade, it is predicted that the city’s population will increase to more than 600,000, and that almost 50,000 new jobs will be created.

The city centre already has the largest office market outside London, with demand for grade A space particularly high. The council is continuing to plan strategically to ensure that supply meets demand across a range of sectors and is sufficiently flexible to adapt to changing market conditions.

A number of major regeneration projects are under way across the city. The £800m Airport City scheme will create an international business destination and logistics hub over the next 15 years and the ongoing investment around the Etihad campus in east Manchester will reinforce the city’s reputation as a global sporting destination.

The Space Project in West Gorton is converting the former Fujitsu complex into a 124,000 sq ft, purpose-built hub for drama production and the creative industries. 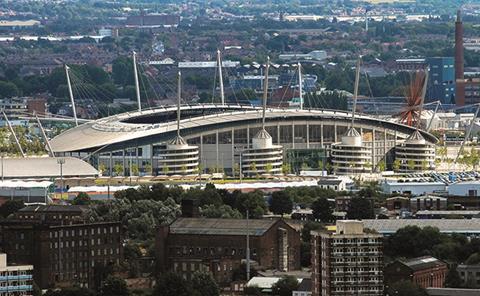 In the city centre, the St John’s area - the former ITV Granada site - is being delivered in partnership between Allied London and the council as a new creative quarter anchored by the Factory arts venue and generating up to 4,000 jobs. The Factory build will start on site this year.

This year will also see the completion of the final phases of development in the Spinningfields district, another joint venture with Allied London, which now supports more than 15,000 jobs.

Development will also continue over the next decade at NOMA, working with the Co-operative Group and Hermes to transform the northern gateway to the city.

Development continues apace along Corridor Manchester - the area around Oxford Road clustered around our world-class universities and health institutions - which has enormous growth potential.

The 10-acre Circle Square development in partnership with Bruntwood on the former BBC site will deliver more than 1m sq ft of office space as well as retail, leisure and residential space. Crucially, it will also support 2,000 jobs.

While detailed proposals have attracted some controversy, the redevelopment of the underused St Michael’s area in Manchester’s civic quarter also has significant potential.

For housing, the city’s residential growth and affordable housing strategies are focused on providing the right housing mix to support the city’s continuing growth trajectory. 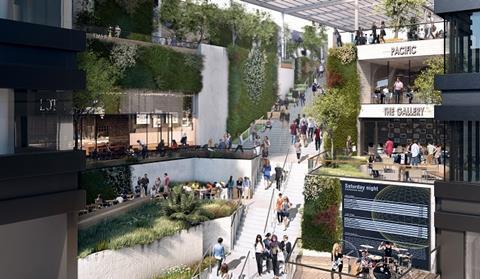 The Northern Gateway, Manchester Life and Great Jackson Street area will together deliver thousands of high-quality homes across a range of tenures.

As a council, we have to work with partners to ensure that Manchester people have the knowledge, skills, confidence and indeed health to share in the jobs and growth created.

And that very much includes the property sector.