Necessity could well prove the mother of invention

The emphasis of last week’s housing white paper - more green than white in nature - was on consultation, with a helpful emphasis on multi-tenures and on a diverse and broadening array of players that can contribute. The industry now has a chance to help shape practical policy for the sector as a whole. 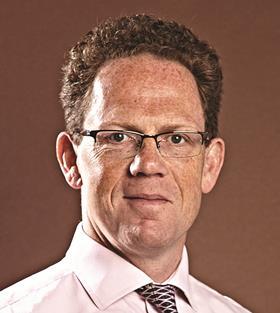 For too long, Britain has looked to a handful of housebuilders to serve its housing needs. But that was never going to work, with their models essentially based on margin times velocity, and a clear incentive not to flood the market.

And their timeframes have been short - housebuilders have been known to “borrow, build and bugger off”. What is really required alongside the housebuilders is long-term capital with different motivations around scale, income and improving productivity.

Looking beyond home ownership - a notable first for a Conservative government - the report recognises the crucial role that institutional investment in build-to-rent (BTR) can play in helping to solve the housing crisis. Indeed, it is the first time that BTR has been formally acknowledged by government as a sector.

Specifically, BTR lends itself well to large-scale developments and the weight of pension and institutional capital looking to access this market is now estimated at between £50bn and £80bn, so a long-term framework that assists this investment will help the construction market meet the UK’s target of building an additional 100,000 units per year.

Pension funds looking to receive long-term stable income could deliver a material proportion of this with market forces driving differentiation through quality, management and design in an altruistic race to the top, while making up a quarter of the outstanding shortfall per year before the next election.

Developer contributions are also back on the agenda, with a review of both the Community Infrastructure Levy and section 106 aimed at speeding up planning approvals. What would be interesting here is if a carrot rather than stick approach could be taken, with incentive mechanisms provided for those that can deliver to faster timescales and reward social good. After all, it is financial incentives rather than penalties that encourage investment in true innovation. 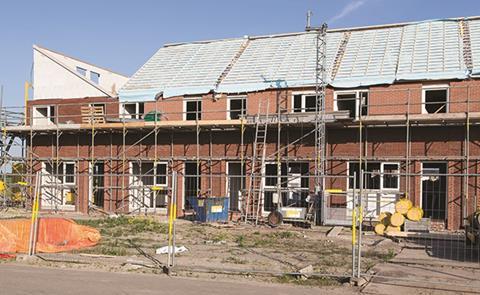 The paper emphasises improving co-ordination of public investment in infrastructure. It also calls for greater density of build, particularly around transport hubs and in town centres. We have long said that Britain’s towns and cities aren’t overbuilt; they are under-demolished.

Using residential development as a catalyst for regeneration, we can bring people back to the centre of cities and boost workforce productivity through the removal of wasted commuter time.

That said, a potential concern is that the paper’s emphasis on seeking local views for planning could be at odds with its aims to speed up the planning process - possibly laying it open to Nimbyism.

The sacred cow of the green belt again has been left untouched but this emotive subject will have to be tackled before long, given that so much brownfield is contained within it.

A bigger immediate problem that has not been addressed is the labour force post Brexit: 11% of UK construction workers come from the EU and the proportion is far higher in London and the South East. Apprenticeship incentives will struggle to plug what could become a sizeable gap. Combined with the rapid escalation of imported material prices, this will keep construction costs escalating. 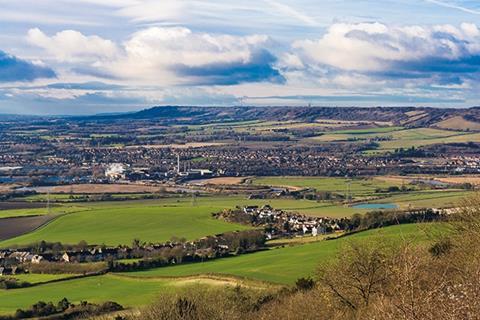 Modular construction will negate some of these risks, but even with our best efforts in this field we can only build a fraction of what is needed.

While the devil is in the detail, the paper puts housing front and centre. We need more entrants to the sector and new business models to deliver the shortfall of new homes. Managed properly, this crisis will deliver significant innovation.