This month the government announced its latest measures to tackle the UK’s housing crisis. To unlock unavailable brownfield land, the new legislation will make brownfield registers and permission in principle obligatory for local planning authorities. 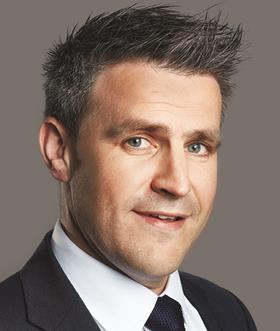 As a result, local councils will need to publish their registers by 31 December 2017.

Brownfield registers will consist of two parts: part 1 will make it compulsory for local councils to evaluate brownfield sites that are either at least 0.25 ha or able to accommodate a minimum of five homes. Once approved through public consultation, part 1 land will subsequently be included within the part 2 register.

Among other things, part 2 requires that local councils state the planning status of the land. This may include sites where permission in principle has been given, a description of any proposed housing development and the minimum and maximum number of dwellings the land can support.

The government intends to accelerate housebuilding and safeguard greenfield and green-belt land through these measures. While these aims are admirable, many leading figures in the planning industry may take a less optimistic outlook.

However, in the six years covered by PPS6 prior to the National Planning Policy Framework (NPPF), official statistics show only 38% of the homes in the government’s housing targets were developed on brownfield land.

Prioritising brownfield land is also a key principle of the NPPF and the majority of brownfield sites, where councils have no policy concerns, are already included. 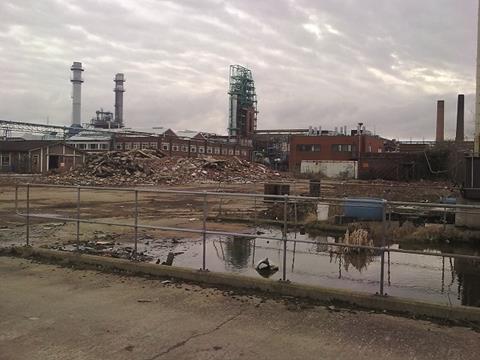 Local councils will need to publish their brownfield registers by 31 December 2017.

Uncertainty over the principle of residential development is not the primary obstacle for most brownfield site developments. In fact, matters such as land remediation costs, complicated multiple land ownerships and difficult design issues continue to prevent the majority of building work.

Maximising the potential of brownfield land is vital to solving the housing crisis, but as numerous studies have shown, brownfield sites alone cannot provide the land supply necessary. Greenfield land and green-belt land must be also considered.

While these registers could increase potential housebuilding in theory, the only beneficiary will be the government, which will be able to prove it has met its pledge to get planning permission in some form for 90% of suitable brownfield sites. On the ground, results may be less positive.