Place shaping is key to salvation of the high street

Stories about our high streets have been dominating the headlines of late, with a number of retailers and casual dining brands falling casualty to the ‘perfect storm’ of business rates, wage inflation and a change in consumer trends. 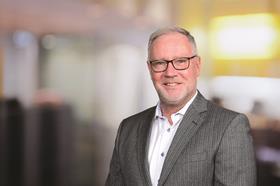 The latest government inquiry, ‘High streets and town centres in 2030’, is by no means the first attempt to come up with a solution. Back in 2011, Mary Portas was tasked with coming up with a plan to save the traditional high street from the rise of out-of-town shopping centres.

But as we now know the tide has turned yet again. Never before has the pace of change on Britain’s high streets and in city centres been so apparent.

This is why the Housing, Communities and Local Government Select Committee has asked for submissions that will consider what the future might hold from those on the front line.

This is hot on the heels of the second Grimsey Review. Back in 2013, when he put out his first report, retail veteran Bill Grimsey believed the sector had been poorly served by both the government and industry bodies. Fast-forward five years and the second review has come amid a wave of closures and restructurings from a number of major high-street names, as well as an ever-changing consumer landscape.

Consequently, the 2018 version advocates the ‘re-fashioning’ of the high street as a public space focused primarily on the community, while putting more power in the hands of local decision-makers.

So how do we make this happen?

Having submitted evidence, Savills believes there are four key areas that affect any town or city centre: property, transport, leadership and place. Today, a typical consumer is mobile-enabled, time-poor, brand-savvy and driven to act more through ‘want’ than ‘need’, most of which can be met online. With this in mind, how can it appeal to a new generation?

In some centres there is less reliance on traditional retail to underpin the high street than there was in the past. Closures have led to high vacancy rates and an oversupply. Everybody knows that business rates are antiquated, but a review of the Landlord and Tenant Act is also required if we want to see real change. 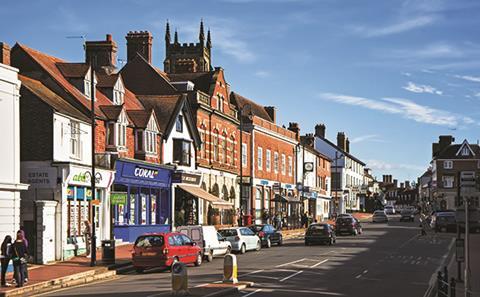 Local councils also need to use their planning powers to open up the high street to alternative community uses. Retail zoning is largely outdated and use classes are generally too restrictive.

Transport is also key. Poor public transport provision, together with overpriced and low-grade car parking, is likely to encourage people to visit out-of-town locations where parking is often free. Why not emulate London’s Oyster scheme to ensure the future is ticketless and barrier-free? These improvements could be made if councils reinvest revenue from existing parking charges.

However, this requires effective leadership and each town and city does this differently. It is very rare that local councils can provide this in isolation. Instead, it should involve a variety of stakeholders working together as one. The formation of business improvement districts that work alongside local councils as part of a strategic partnership can be a good way to deliver change.

All things considered, it is the subsequent marketing and branding that matters. As consumers have more choice, the creation, shaping and procurement of place has become a necessity.

Ultimately everybody wants the same thing for our high streets so the next step is to work together with the government, stakeholders and our communities to make it happen.