It’s astonishing how much noise there is around the supposed demise of the prime central London (PCL) residential market, when in fact the statistics prove it’s one of the best-performing and most resilient UK residential property classes. As a prime property finance provider with deep experience of this area of the market, we have a unique perspective. 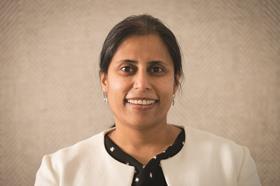 Proven resilience throughout all stages of the property cycle is a chief reason we chose to focus on prime. We asked Savills, which has tracked PCL performance for the past 40 years, to undertake a specific piece of research, which confirmed that PCL had bounced back to pre-downturn levels nearly three years faster than both the wider London and UK markets following the two most significant crashes of our generation – the 1989 recession and 2007 global financial crisis – and proven significantly more resilient during times of turbulence.

The reasons for this are numerous. Firstly, PCL’s buyer dynamics are understandably different from the rest of the UK property market, with the average purchaser driven or disincentivised to transact for very different reasons to the mainstream property owner. For these more liquid buyers, market uncertainty may even encourage investment, as they seek tangible assets to hold long term or spy opportunities to invest at lower-than-average prices.

Secondly, London’s safe-haven status as an iconic city remains rock-solid, with buyers drawn to its reputation as a world-leading cultural, educational and financial centre. 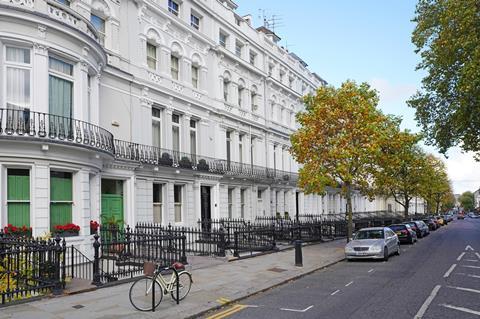 Furthermore, prime assets in truly prime locations are in limited supply, and this rarity factor further contributes to performance.

While it’s true PCL has seen relative decline since 2014, it follows years of strong growth and shouldn’t mean investment activity grinds to a halt. Many banks have decided to stop lending against prime development, creating more opportunity for alternative lenders such as CapitalRise. PCL is now nearing the trough and Savills forecasts 12.4% growth over the next five years. Not only are there plenty of great development and investment opportunities to be found; it’s also an ideal time to lend, providing you’re prudent in your approach.

The independent red book valuations we lend against are currently at their most conservative for at least a decade. Quite rightly, valuers have priced in factors such as the market being circa 20% off its peak, stamp duty changes, lower transaction volumes and, of course, Brexit.

If, like us, you’re lending at circa 65% loan-to-value, the underlying asset’s value would have to decline a further 35% from this already near-historic low level for funds to be at risk. To put this into perspective, that exceeds the 30% decline suggested by Mark Carney the week before last in his worst-case ‘Doomsday Brexit’ scenario, and for PCL it would mean a peak-to-trough fall of a staggering 55% when the largest drop on record is 25.6%.

However, it always pays to be cautious and not to overlook that outperformance in any niche market requires specialist expertise. In PCL, detailed micro-location knowledge is essential – it’s not just about the street, for example, but the precise positioning on that street and the minutiae of a property’s specifications that will determine the most attractive sales values. Funding is also critical; the way a project is financed can make or break it.

We’ve received more than £1.3bn of lending enquiries over the past six months, which gives me confidence that this will only increase in 2019 as hopefully some of the Brexit uncertainty lifts and the market begins to recover.