PRS is well placed to weather a 'no deal' Brexit storm

It’s hard to remember a time when Brexit didn’t dominate the news and irrespective of political stance, it’ll be a nice respite when it’s no longer in the headlines every day. 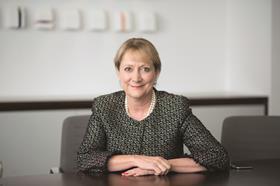 As negotiations on a trade agreement rumble on and the exit deadline draws closer, the question remains as to whether the industry is prepared for the ramifications of a ‘no deal’ scenario. We all hope for the least-disruptive exit, but ‘no deal’ is a real possibility and is seen as the most challenging outcome. The question I hear discussed most is: what would this look like for the property industry?

We can comfort ourselves that analysis and commentary suggest that in a ‘no deal’ situation, the economy will still grow over the longer term, albeit more slowly than it would have done by staying in the EU or achieving a smooth exit. Importantly, a ‘no deal’ Brexit is projected to have less of an impact on economic growth than other past recessions.

Grainger has undertaken research into the probable consequences of a ‘no deal’ Brexit, for the industry and more specifically the private rented sector (PRS).

The great unknowns are the effect on the wider economy, and housing market demand and supply fundamentals; but the findings of our research give confidence that the PRS is one of the best-placed sectors to withstand the pressures and downside risks associated with a ‘no deal’ Brexit.

A ‘no deal’ Brexit is likely to have a bigger impact on house price growth than on rental growth. Larger swings in house price growth have been recorded in economic downturns than in rental growth, which has typically come in at around 2% to 3% since 2001; the only exception was the aftermath of the 2007-08 financial crash, when rents fell briefly, but soon rebounded. 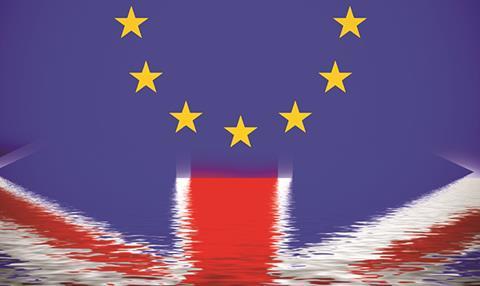 We looked at factors such as inflation, interest rates, unemployment, wage growth, immigration, construction and foreign investment. Among them, there is of course risk, but with every risk, we believe solid mitigating factors suggest the PRS is well placed.

Similarly, while a drop in the value of sterling could push up inflation, offering rental homes at mid-market prices reduces this risk. We strongly believe in giving our customers great value rather than pitching our product at the expensive or luxury-priced end.

Historically, there has been relatively strong growth in the number of households living in the PRS during tougher economic conditions and a ‘no deal’ Brexit is likely to increase the barriers in accessing home ownership for households, which will support increased rental demand.

The sector itself offers a vast opportunity, which may be why property companies from other sectors are considering entering the PRS. There are 4.7 million PRS households today, but this is expected to grow to 7.2 million by 2025. With a 132,000 pipeline of purpose-built homes, even in a challenging economic climate, there remains good potential for growth.

While we must prepare for a challenging environment, it is reassuring that there are strong indications of resilience in the PRS. Hopefully before too long, the picture will be a little clearer.