Safer streets for a healthier London 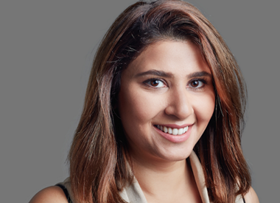 The need to provide a safe and inviting environment for pedestrians and cyclists is growing, particularly around main roads and major junctions – a need which has been identified in the London Assembly’s ‘Hostile Streets’ report.

The report highlights that some outer London roads do not offer even a basic level of service, with crossings inaccessible to wheelchairs and buggy users and incomplete cycle lanes that throw people into fast-moving traffic. This lack of essential street facilities restricts permeability, mobility and the use of streets by members of the public.

This failure to provide an inviting street environment not only affects the ability to get from point A to B, but also impacts on people’s health. TfL have identified health inequalities faced by people residing along main roads to include pollution, physical inactivity and obesity, curtailed mobility for young people, road traffic collisions and social isolation.

To tackle these problems, and given the dangers of fast-moving traffic both in terms of pollution and safety for pedestrians and cyclists, TfL have put forward recommendations which include reduced speed limits. However, several other elements also contribute to London’s hostile street environment, including incomplete cycle superhighways, busy junctions lacking pedestrian phases in signal lights, and interrupted pedestrian crossings.

In addition, inappropriate storm water drainage systems and poor street lighting contribute to the inconveniences on London’s streets, making for uninviting pedestrian experiences. As a result, the requirements for fostering an inclusive environment are embedded within the current and emerging London Plan.

For the Mayor’s ‘healthy streets’ vision to become a reality, urban planning culture needs to evolve. The methodology and recommendations set out by the report for improving street health is heading in the right direction, although it could go further in recognising opportunities for embedding and achieving sustainable environments early on in the planning process. 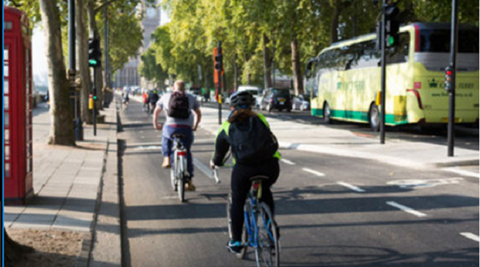 Further to this, Local Planning Authorities and TfL should ensure that walking and cycling needs are met, not just in terms of trip numbers but for people’s health. In the case of major strategic development schemes, relevant legal agreements could be used as mechanisms to resolve incomplete cycle superhighway routes, to enhance pedestrian crossings and improve junctions more widely where necessary.

Changes to traffic rules, together with appropriate road markings, signage, street lighting and tactile surfaces, within emerging transport schemes would contribute to a safer London for pedestrians and cyclists alike.

London’s success as a connected city lies in the success of its population’s mobility. The changing culture at TfL, seeking to prioritise people over cars, is necessary in securing a liveable future environment for London. It is therefore vital that future development reflects this reality.