Sajid Javid has described the housing market as “broken”. Broken from decades of a planning system destroying the supply-side of the supply/demand balance, pushing up prices so that many first time buyers are middle-aged. 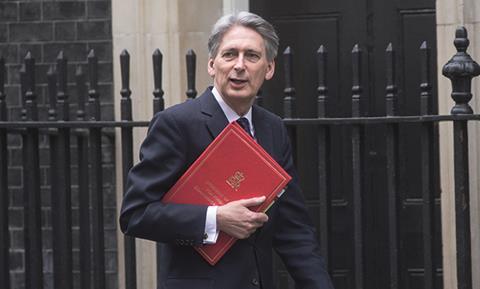 Tinkering with the system through mechanisms such as affordable housing effectively became a tax on house building, further reducing supply.

In its housing white paper, the government failed to propose radical reforms, instead listing relatively minor changes within the existing system that will not resolve the problems - it has the chance to redress this in today’s final Spring Budget.

Some of the proposals below are interesting. None are exciting, or game-changers. They could have done so much better in the white paper so let’s hope the Budget seeks to redress some of the missed opportunities for getting more houses built:

Carl Dyer is national head of planning at Irwin Mitchell