The politics of regeneration

I have been reporting on housing estate renewal on and off for over 11 years. In that time, the political wind at a national level has changed substantially and on more than one occasion.

Given the timeframes involved on major projects – by the time it is complete, Countryside Partnerships’ Acton Gardens will have been going for more than 15 years – that is obviously a major problem for the specialist developers that crave consistency above all else.

However, the politics of regeneration are just as important on a local level – and that doesn’t just mean council elections. I remember all too well a trip to an estate in the East End of London where residents were living in appalling conditions; conditions I suspect most readers don’t believe exist in the UK.

Families were living in severely cramped apartments, with the physical standard of the buildings such that when it rained, water didn’t drip into the flat, it poured. Kids got sick; parents despaired.

But there was a plan afoot to regenerate the estate by transferring its ownership from the council, which under the government’s archaic rules couldn’t borrow to invest in new homes, to a housing association, which could.

The problem was that a far left party had infiltrated the estate and persuaded residents – with the helping hand of one particularly irresponsible journalist – that transferring homes to the HA amounted to terrifying privatization. It wasn’t true, but that’s politics. 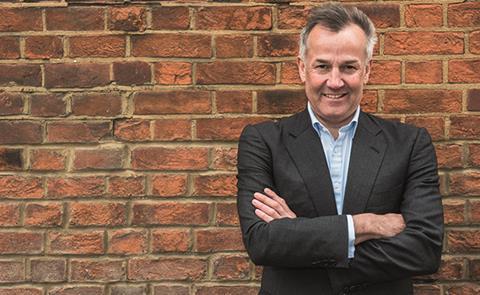 The ballot necessary for the transfer to take place went against and the regeneration of the estate was put on ice for several years – years in which those families were stuck in homes that were making, quite literally, their kids ill. If you want a definition of a lose-lose situation then there you have it.

None of this is to suggest that private sector developers haven’t made huge mistakes when attempting to regenerate run-down council estates – I’ve encountered many situations both in London and in the regions where even well-intentioned companies have failed abysmally.

Rather, the point is that estate renewal is an inherently complicated business and open to exploitation from actors on all sides.

But the inescapable truth is that a compassionate society has to provide its most vulnerable citizens with decent housing.