We need to do more to nurture tomorrow's stars

Where are the stars of tomorrow? I’m not referring to celebrities. My concern here is the apparent lack of star talent emerging in the property market. 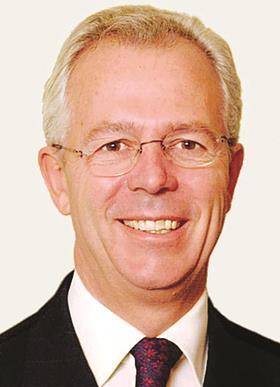 In the past we had Paul White, Tony Gibbon and Nick Leslau and they are all still active today. All these incredibly well-known names emerged while they were in their 20s.

However, today it is difficult to identify many, if any, fledgling property figures who are showing true entrepreneurial flair.

The credit crunch undoubtedly hit the graduate recruitment market badly between 2008 and 2011, when fewer and fewer people joined the large firms of surveyors.

So does this mean that, with graduate recruitment curtailed, the pool of talent is smaller and thus fewer entrepreneurs are emerging? I don’t think so. I think the environment in which they start is the problem. Large firms tend to suppress talent rather than create the right incubation conditions.

It is also possible that the continued move to larger firms of surveyors means that the opportunity to demonstrate entrepreneurial ability is increasingly less evident. 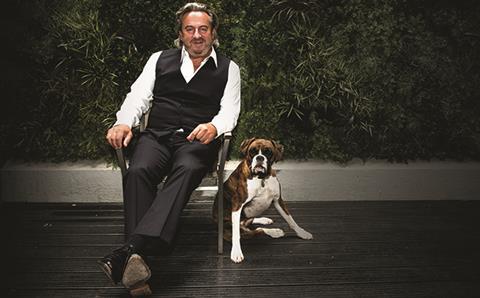 Where is the sector’s next Nick Leslau?

The three superstars referred to earlier all started their careers in small general commercial practices, where the ability to interact with clients and show deal-making ability was virtually immediate, whereas within an environment dominated by larger firms, with fewer small practices, opportunities of this nature are rare.

I also have the impression that talent is maturing later. A levels followed by university followed by a gap year mean that graduates often don’t start in the property industry until they are around 23 and they then spend two or more years moving around departments in order to gain the necessary experience and RICS qualifications.

Therefore, tomorrow’s potential stars don’t arrive in the investment or development departments (where the stars usually come from) until they are in their mid-to-late 20s.

The net result is that talented people don’t really begin to shine until they are around 30, coinciding with the age at which larger life decisions - such as marriage, starting a family and so on - are more prevalent and often distract financially or emotionally from the entrepreneurial urge. 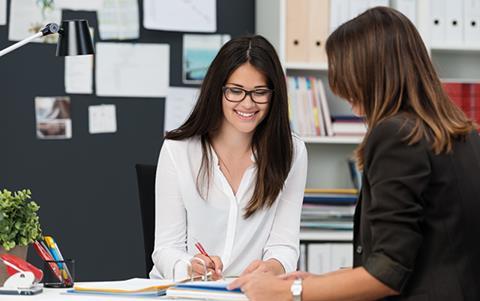 Our own experience at Palmer Capital is that recruiting the right combination of intellectual ability and entrepreneurial spirit is far harder today than in previous decades. We are currently seeking to make appointments at this level and it is proving difficult - much harder than it has ever been before in my time here or in my previous life at Lambert Smith Hampton.

So how are we going to improve our talent spotting? What can the property world do in the 21st century to nurture tomorrow’s star talent? Historically the property world has been motivated primarily by money, training and, to a degree, lifestyle. Today we need to do much more than this. Young people are moving from buying material things to buying experiences.

The long hours required of the star talent we nurture needs to be combined with the provision of real inspiration and meaning to their lives. If we achieve this, we should be able to spot the difference between those that do and those that just talk.

Ray Palmer is the founder and executive chairman of Palmer Capital