There is significant scope to build new student housing in a large number of university towns and cities despite the high level of development in recent years, according to new research by JLL.

The analysis of 79 university cities and towns, including London, suggests that most markets are undersupplied. While a quarter have purpose-built student accommodation (PBSA) to house more than 40% of their students, just under half have supply levels for less than 30% and some locations, such as Belfast, Worcester and Sunderland, have supply for less than 20%. Many areas have a lack of private accommodation in particular.

This presents opportunities for developers to plug the gaps, says JLL, especially in areas subject to tougher restrictions on houses of multiple occupation (HMOs). More councils have been enforcing Article 4 restrictions on change of use from homes to HMOs, making it harder for private landlords to convert family homes into student accommodation and exacerbating the shortage of student accommodation.

Of the 78 university cities and towns surveyed outside London, 39.7% have enforced Article 4, including places with large student populations such as Birmingham and Manchester.

A number of towns with low levels of PBSA relative to the size of their student populations have also enforced Article 4, including Brighton, Plymouth and Hull, making the case for further development stronger still.

“PBSA plays an important role in locations with Article 4 enforcements, providing students with alternative accommodation when HMOs are in short supply,” explains JLL’s Student Housing Quarterly Bulletin. “This argument can be used to support the case for new PBSA developments during the planning process.”

As for overall demand for student accommodation, Philip Hillman, chairman of the UK alternatives team at JLL, believes student numbers will remain robust despite applications for the 2017-18 academic year being down.

The UK stands to benefit from the growing number of students globally looking to study abroad, he adds. “The UK has got some of the best universities in terms of global rankings and their prestige remains.”

The solid market fundamentals continue to attract investment, particularly from overseas. For example, Singaporean sovereign wealth fund GIC teamed up with Unite Students on the purchase of Aston Student Village in Birmingham for £227m earlier this year. 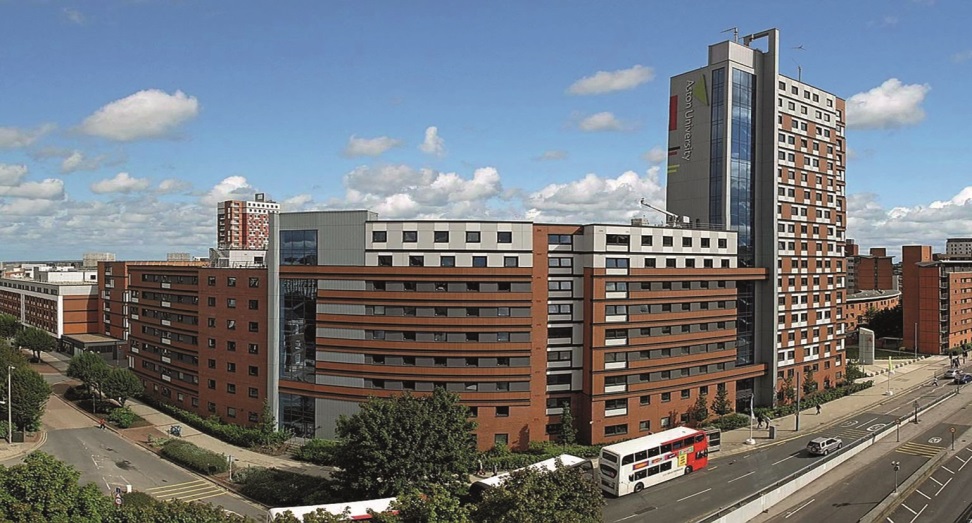 The deal was one of the highlights of the first quarter, when transactions totalled £1.4bn, double the £700m achieved last year, according to JLL.Total investment for the year is forecast to hit £3.5bn – up from £3.2bn last year, when volumes were limited by a fall in the number of portfolios trading.

"Student accommodation continues to be seen as a defensive asset due to its stable income profile," said Hillman.

"For the rest of the year, we will see investors rationalising their existing holdings rather than undertaking substantial portfolio changes. There will also be a move to more conservative pricing on development and forward funding portfolios compared to operational portfolios, reflecting the additional risk," he added.