The property industry needs to adopt a standardised set of metrics to measure the social value of real estate development so it can start to shout about the positive impact it has on communities. 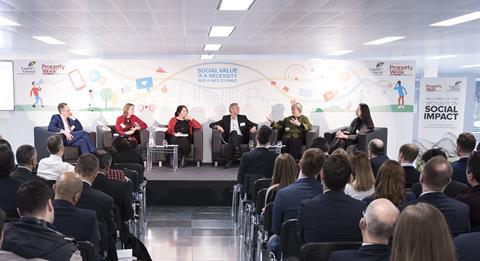 The expert panel discussed the need to better highlight the positive social value of developments and whether a uniform, industry wide set of metrics need to be implemented to get everyone to participate.

“If you were to ask someone walking down the street ‘what do you think about the property industry?’ they would say stuff like ‘capitalism, aggressive, exploitative behaviour.’

“They’d say they are cross about the housing development happening in their area,” he said. “It’s really difficult to get beyond that. Our sector gets very little recognition for the positive things it does. We need to better measure the social value of schemes so we can keep improving our impact on society and create more social value through our developments.”

Argent Related joint chief executive David Partridge agreed and said the industry has often been seen as a “necessary evil”.

It didn’t help that the planning system measured every development in terms of its negative impact through section 106, he added.

“In planning, the section 106 money is mitigating the negative impacts of the development you are doing. It is all about how we mitigate the impact we have, rather than turning it around and saying how can we have a positive impact to society,” he said.

Many local authorities, through the Social Value Act, are now considering social impact in the reward of procurement and contracts including land deals, with Manchester giving as much as a 20% weighting to bids that can prove they will have a positive social impact.

Developers have to consider how they are going to contribute to growth, communities and environment to win that land.

“It is a train coming down the track at us extremely fast,” Partridge added. “Each of us in our business is going to have individual reasons for looking at it, for example while bidding for land we’re going to be measured on it.

“But the bigger picture is about the perception of what real estate as an entire industry can add to society. “There has to be a complete shift in mindset. How can we start to measure it and demonstrate that we are actually part of the solution rather than part of the problem?”

One of the metrics discussed was the National TOMs Framework that was devised by the Social Value Portal and is a minimum and consistent reporting standard for measuring social value.

The panel all agreed that a simple and consistent set of metrics that could be applied across the sector was essential.

Sarah Fraser, head of the Willmott Dixon Foundation, said by measuring social value in a clear and transparent way the industry can start to talk about it in the “same language” that everyone from the general public to government and the industry can understand.

“If we haven’t got a consistent way of measuring social value then how can we really claim we are doing anything other than just talking a good game?” she asked.

Judith Everett, chief operating officer of The Crown Estate, said a common metric would give developments “credibility” and make it easy for people to compare schemes and put the emphasis on developers.

Everett, Fraser and Aguilar all agreed on the importance of a simple and consistent set of metrics

“It’s an important challenge and we need to find a way of looking at what the net gain is so it doesn’t look like a numbers wash in another light,” she said. “You can quite quickly get lost in the numbers and not necessarily change the outcome. A balance needs to be struck.” 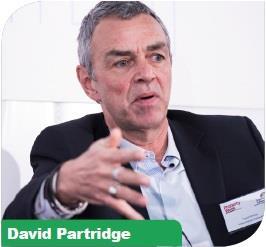 Partridge said he worried that measuring social value could become a tick box exercise for developers in the planning process.

“If it’s applied properly and intelligently and if we can demonstrate that we can create greater value, then I think developers will be doing it because they want to do it and not because they are being forced into it, or are using it as a way of paying a few quid to get it off the agenda.”

Hughes added that awareness of social impact needed to be led from the boardroom just as much as from a dedicated team within the business.

“It has to be both, otherwise it won’t get any traction,” he argued. He also stressed that investors will want to know whether social value has an impact on return on capital deployed.

“One thing we need to do is measure the relationship between social value and investment returns, because I think the question from investors is does it really make a difference? If you can quantify this and measure it, we can get MSCI to start talking about what the nature of the correlation is.

“This feels very much like the conversations we had about sustainability 12 years ago. There was a moment when anyone who was going to prioritise sustainability in how they were going to develop real estate was taking a leap of faith, because in isolation it might not mean anything or make any difference to the fiduciary outcome.”

“The drawing of a connection between social value and the fiduciary responsibility to maximise returns through a given level of risk is very much on the way. I am convinced that pursuit of social value is not an isolated factor but is actually the best outcome for investors in terms of total returns.”

Ann-Marie Aguilar, director of operations Europe at the International WELL Building Institute, said the millennial working population want to understand why, where and how social value is being produced, which will mean it will move further up the agenda of office occupiers. 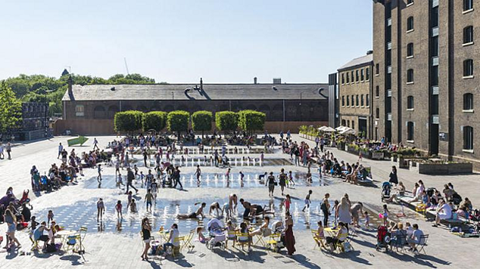 Everett added that measurement of the social value of development was needed to “give investors the confidence that what we are doing is well guided and disciplined”.

Winning over the cynics 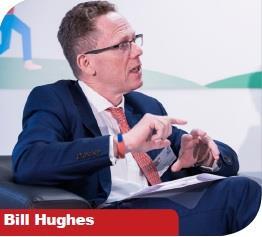 “There’s a swathe of small companies that don’t have the resources to deploy on social value, so it’s up to us to lead the way”

The challenge for the industry, beyond setting clear metrics, was winning over the cynics and encouraging the rest of the industry to get on board, says Hughes.

“We have got some issues in the industry; if you look at some developers that are focused exclusively on profits, they will borrow, build and bugger off,” he said.

“The short-term profit-seeking developer needs to be encouraged to develop something that long-term money wants to own as opposed to just collecting their windfall. Also there’s a huge swathe of small companies that probably don’t have the resources to deploy on social value, so it’s up to us to lead the way and make sure this happens.”