Vote for the most innovative development of the past 20 years

To celebrate the 20th anniversary of the Property Awards we have launched a special award for the most innovative development of the past 20 years, sponsored by James Andrew International.

The Property Week editorial team have selected 20 schemes we believe have been truly groundbreaking. We have tried not to be swayed too heavily by the new, which is why we’ve favoured the Gherkin and the Shard over the Walkie Talkie and the Cheesegrater. We have also tried to be as geographically broad as possible, although inevitably, the list features a raft of landmark London schemes.

Controversially, it does not include a scheme from Scotland. That’s because one of our criteria is that the scheme has to have been completed or substantially developed within the time frame and the obvious contender, Quartermile, is not at that stage.

Bullring and More London fans may also be irked. Don’t be. We are calling on our readers to help whittle the 20 down to five. If your pick is not on the list, tell us what it is and why you think it should be and Property Week and our panel of experts will consider it.

You have until 16 March to vote. One lucky voter will win a magnum of Champagne, courtesy of James Andrew International. The shortlist will then be put to a live vote at the Property Awards on 21 April to decide the winner. You can vote here. 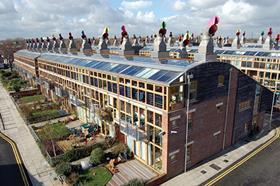 The lowdown: For many years, BedZED wasn’t just an example of environmentally friendly housing - it was the example. The Peabody Trust and architect Bill Dunster delivered a carbon-neutral community at a time when sustainability in the built environment had yet to break through and become mainstream. 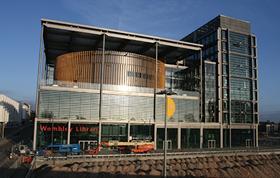 The lowdown: Brent Civic Centre isn’t just an impressive building in itself; rather it is a catalyst that helped assure the wider development of acres of disused land surrounding Wembley Stadium. Built through the downturn, the project required serious civic leadership, but the result is an increasingly vibrant new part of London. 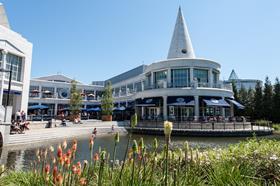 The lowdown: Bluewater is the fourth largest shopping centre in UK. The building - conceived and delivered with three anchor stores - opened in 1999 with 99% of units open for business. Since then, the centre has continued to evolve, not least to step up to competition from Westfield Stratford City. 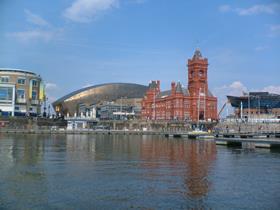 The lowdown: Until the formation of the Cardiff Bay Development Corporation in 1987, the area had largely fallen derelict. The presence of the National Assembly for Wales and success of the Wales Millennium Centre, among much else, attest to the success of the corporation’s work. 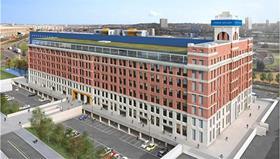 The lowdown: At one time the biggest factory in the world, Fort Dunlop fell derelict and ended up in government hands. However, Urban Splash bought the building in 1999 and set about rethinking the space, creating 300,000 sq ft of office space, 45,000 sq ft of retail and a 100-bedroom hotel, all in a far from proven location just off the M6.

The lowdown: While still under construction, few can doubt the impact Argent’s work at King’s Cross is already having. The early arrival of the University of the Arts campus brought life to what was effectively still a building site, and ensured that when Google was looking out for a new home it chose to relocate to King’s Cross. 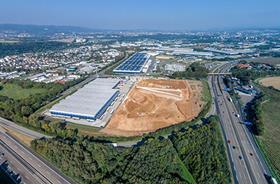 The lowdown: Located on the edge of Milton Keynes just off the M1, Magna Park provides an excellent location for logistics operations and can name John Lewis and River Island as major tenants. The buildings’ sustainability credentials are award winning, with Gazeley keen to promote the benefits of energy efficiency to potential tenants. 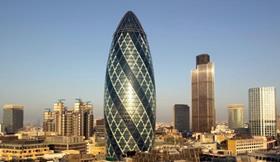 The lowdown: Formally known as 30 St Mary Axe, the Gherkin stands on the site of the Baltic Exchange, which was damaged by an IRA bomb in 1992. The design quickly became a much-loved London landmark and at the time the tower’s sustainability credentials set new standards for large-scale commercial development in the UK. 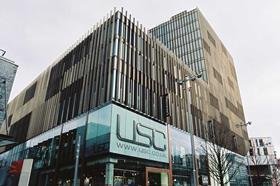 The lowdown: Back in the late 1990s, Liverpool’s status as a regional shopping centre was under threat. Grosvenor’s project, however, saved it and provided an unloved area of the city with striking new architecture. Unusually, the developer opted to retain open-air streets so the project knits seamlessly into the surrounding urban fabric. 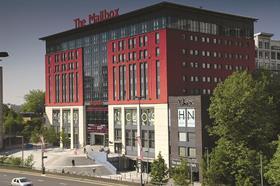 The lowdown: The Mailbox is the brainchild of Alan Chatham and Mark Billingham. They bought the site for £5/sq ft in 1998 - the “price of a good carpet”, Chatham told Property Week at the time - and created a mixed-use scheme that attracted the likes of Harvey Nichols and transformed Birmingham’s skyline. 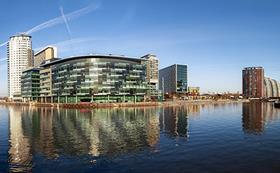 The lowdown: MediaCityUK was made viable by the BBC’s decision to relocate staff to Greater Manchester in 2004. However, Aunty was soon joined by a host of other media organisations, including ITV Granada and ITV studios and Satellite Information Services. Channel 4 has also voiced interest in taking space in the development. 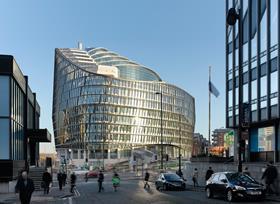 The lowdown: One Angel Square is the headquarters of the Cooperative Group. With a BREEAM score of 95.32%, the building was for a time the most sustainable commercial building in the world. In 2013, a Chinese fund acquired a 51% stake in one of the first Far East investments outside London, thereby proving the long-term value of sustainability. 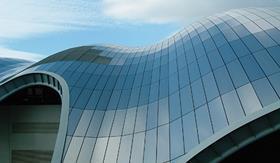 The lowdown: Alongside its sister developments the Baltic art gallery and Millennium Bridge, the Sage succeeded in reuniting Gateshead’s and Newcastle’s waterfronts. The concert hall is home to the Royal Northern Sinfonia, but it has evolved into a symbol of renewed confidence in the North East and a major draw for tourists. 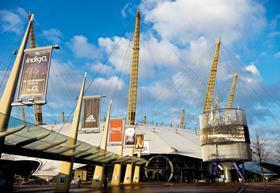 The lowdown: The Millennium Dome as it was known when it opened was seen by many as a white elephant. However, since the Anschutz Entertainment Group (AEG) took on the inside of the O2 - AEG sold off the naming rights - it has become one of the most successful entertainment venues in the capital. 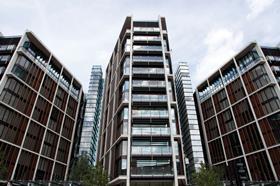 The lowdown: With a cost of £1.15bn, One Hyde Park needed to deliver something pretty special if its developer was to turn a profit. Fortunately, the scheme delivered 86 apartments starting at £20m and set the standard for luxury residential in the capital. 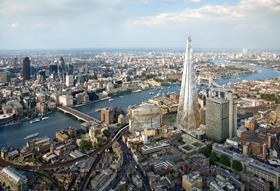 The lowdown: The tallest building in the EU, the Shard has made an indelible mark on London’s skyline. However, its importance isn’t just architectural. As the centrepiece of the London Bridge Quarter, it has succeeded in creating a new business district on the south bank of the Thames, building on the work of More London and Borough Market.

The lowdown: Described by some as the Canary Wharf of the north, Spinningfields is a major commercial district. Back in 1997, Allied London believed that the area had potential as a CBD and received the support of the city council, keen to see development in the wake of the IRA bombing. Tenants range from Barclays and Deloitte to HSBC. 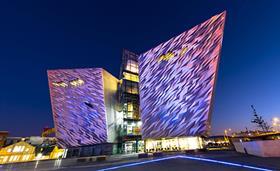 The lowdown: The Titanic Quarter is the biggest regeneration scheme in Northern Ireland’s history, comprising around 185 acres of former shipyards on the edge of Belfast city centre. The area now boasts a visitor attraction based around the Titanic, as well as a science park, film studios, educational facilities, homes and a marina. 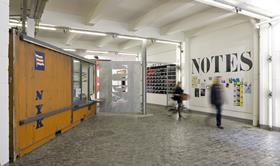 The lowdown: The Tea Building is the former home of Lipton’s Tea; an early 20th century warehouse located to the north of the City. Now over a decade old, it set the tone for what was to follow, with the surge in refurbishment and new-build projects on the City fringe offering more informal spaces to digital and creative businesses. 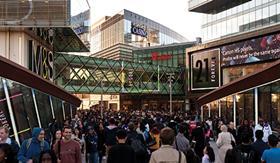 The lowdown: Westfield claims Stratford City is the biggest urban shopping centre in Europe. At 1,883,700 sq ft of retail space, it is a whopper. It was also a brave move. Yes, the Olympics were coming, but the regeneration record of previous games wasn’t good. The success of the centre demonstrates Westfield was right to take its £1.45bn punt.

You can vote here.