Where next for PRS? 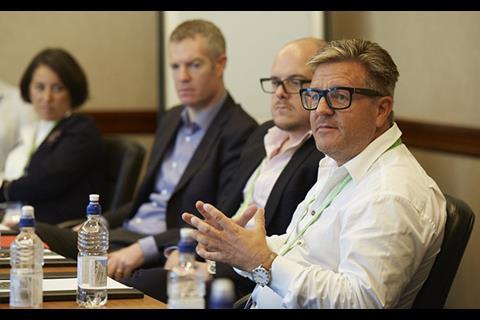 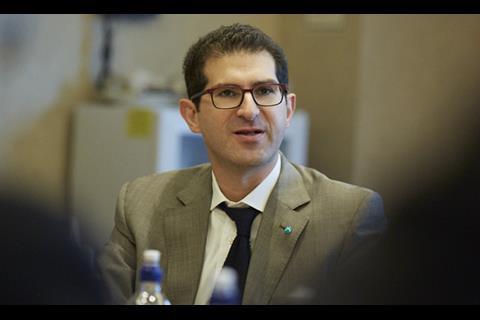 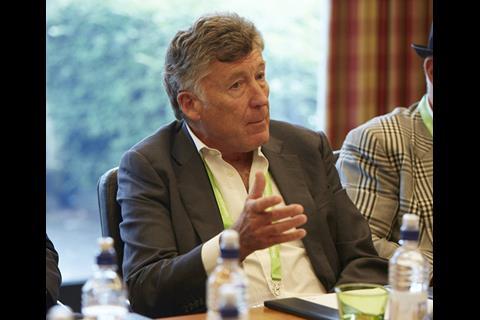 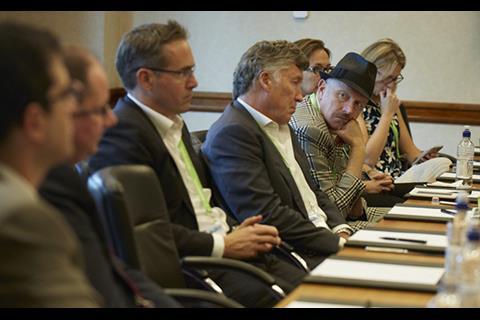 PRS players get their heads together 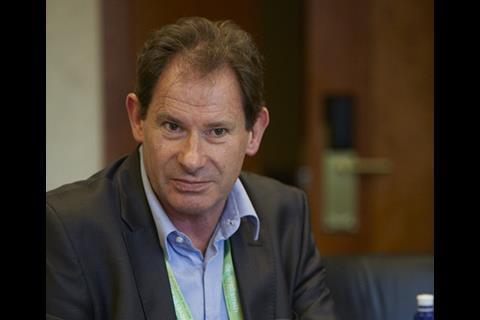 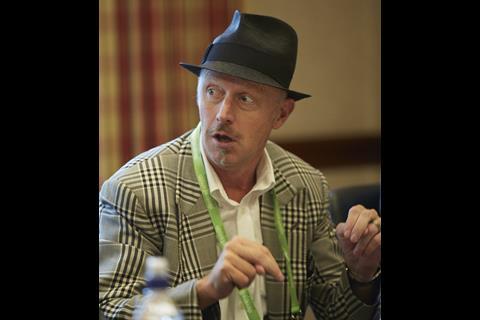 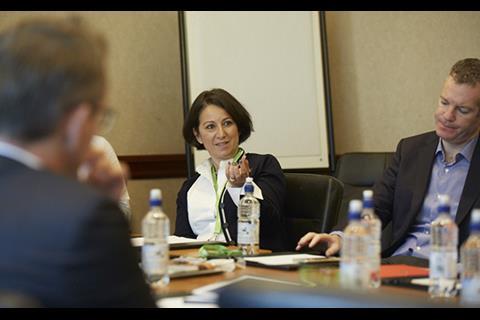 Several champions of the private rented sector industry get their heads around its immediate future.

The endorsement of the purpose-built private rented sector (PRS) sector from Gavin Barwell, the new housing and planning minister, in his first major speech at RESI 2016 provided a fitting backdrop to a panel discussion involving some of the key players in the industry.

They focused their attention on two of the biggest issues facing the sector: firstly, the importance of size and the relevance of economies of scale, and secondly, how best to market PRS.

Guy Montague-Jones: Given the potential economies of scale of larger schemes, is bigger always better?

Michael Allen: Bigger is generally better but only up to a point. From my experience of managing PRS properties in the States of varying sizes from 100 to 1,400 units there is definitely a minimum threshold below which it doesn’t pay to run as a full-service PRS product. I’d say, over 600 units in a single building starts to become hard to manage. Our next two Tipi buildings will be 120 and 300 units respectively. However, we will operate them as a single scheme.

Neil Young: I suspect Harry will probably argue on the lower side - I’m going to argue on the upper side. We have 1,500 units on one site with planning to go to about 3,500. I think the secret is less around scale than having variety. Although your core market may be middle market, if you can stretch things income-wise in terms of the people you’ve got, and offer variety in what the different buildings are offering, then it becomes more a neighbourhood than just a few blocks.

Graham Bates: At the other end, we run small schemes under 100 units where there’s one resident service manager on site and it works well. It works efficiently. It depends on the model and getting efficiencies in your team. Smaller schemes don’t have to have a lot of amenity to them. You can use technology to improve service. 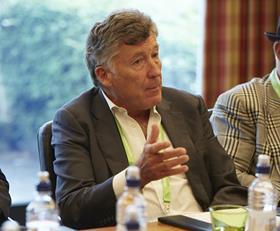 Harry Downes: I think it’s about knowing your target market.

At the level we work at, targeting young professionals - they don’t want a gym and the other expensive bits.

They want a friendly face on the front desk who’s in touch so if something’s wrong they can sort it out.

Our average building is 75 units, which is now our sweet spot. Smaller is very efficient at that size for the service level we offer.

Jon Di-Stefano: From a developer’s point of view that’s good news. We’d hope it would work below 150. Long-term, it’s about partnerships with people you can work with on a site-by-site basis again and again, and if you do that there needs to be a broad spectrum where it can work. That way you will deliver far more homes because there are loads of sites between 50 and 150 units.

Graham Bell: If you’re an investor, counter-intuitively there’s an argument to say you can get better returns from looking at smaller stock. Our best-performing asset has been our smallest asset. It’s got the highest gross to net yield but we paid a lot less for it because it’s not attractive as an institutional PRS asset so we get far more out of it as a net yield. 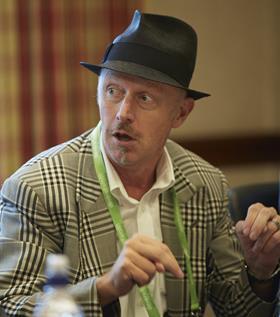 Tom Bloxham: What people really want are good, well designed places to live. Everyone is looking for the magic number and everyone is getting them to be as efficient as possible. That means they’re all exactly the same, which is very tall with single-aspect flats, and they make them as small as they can. They’re just not very nice places to live.

G Bates: Design is what is going to keep people staying in a place. There will be lot of failed PRS because there are developers that think it’s just a chequebook from the institutions. They don’t get that you’ve got to create a product that people desire, and if they desire it they’ll stay there.

GMJ: As the market becomes more competitive, what is the best way to go about marketing PRS schemes?

Jaimie Beers: In London, PRS companies are going to come up against an army of seasoned property investors. Everyone’s pretty good at marketing their properties. If you have a scheme that is a proper destination, that helps a lot.

G Bates: Sales goes hand in hand with marketing. In this world where we will have lots of completing buildings, differentiating factors will be how your inbound enquiries team are handling things, how sales teams are managing things on site and how you are engaging the customer before they even move in.

Debra Yudolph: We just did secret shopping of all the PRS operators. The guy who did it, the first thing he talked about was the person who showed him the flat and the last thing he talked about was the flat. We found that there was very little difference in what people are offering. I think the industry needs to work out how to market homogenously - customers need to know where to find it. There should be a page on Rightmove where they can find professional landlords. 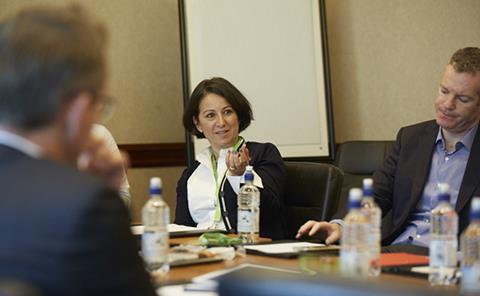 MA: I’d like to ask, how do you allocate the marketing budget between your brand and stock-specific spend?

TB: I wanted to talk about branding. We have 40% of our enquires straight to ourselves. A brand is simply a promise.

So why do people come to Urban Splash? They know it’s going to be a certain type of cool, modern, funky design. They know who owns it so they know it’s not going to be sold because the owner wants to buy a place in Spain. It’s about creating a brand like any other business.

HD: We’re the same - we get a lot of enquiries from our websites. In the past we’ve done an individual website for each new building. We’re now in the process of creating our own portal, so all our flats will be put on that, and we do everything ourselves. When enquiries come through, they’re speaking to the manager of that building and we make sure that personal interaction carries on.