The end of Help to Buy is fast approaching. It feels symbolic, reflecting the UK population’s shifting attitudes away from an occupier-owner model to that of private renter. From 18-year-olds heading to university through to retirees looking to downsize, the UK residential landscape is undergoing seismic change. 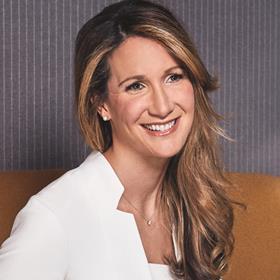 Investors are on the same page. The first half of 2019 saw record global investment into residential real estate. And according to a recent JLL report, alternative asset classes have, for the first time, accounted for more than a quarter of total investment in UK real estate so far this year.

Earlier this month, Investec invited Madalena Contreras from Henderson Park (build-to-rent), Adam Brockley at Scape (co-living), Sadie Malim from Moorfield (PBSA) and Mark Dickinson from Lifestory (retirement living) to argue the case for their respective sectors as the best investment of £50m over the next 10 years. There were some thought-provoking takeaways from the debate, which was chaired by Property Week’s deputy editor, Guy Montague-Jones:

1. BTR is here to stay, underpinned by demand, a favourable negative correlation to equities in a downturn and with one eye on late cycle.

However, there is an elephant in the room: affordability. Investors need, and expect, yield compression, but this will only come from rental growth and the current attitude seems to be ‘keep an eye on affordability and see how far you can push them’. 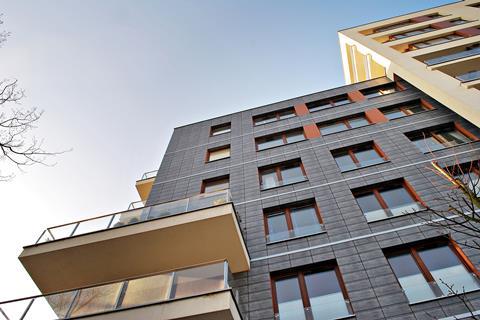 BTR tenants currently spend 40% of their net income on rent in London and this figure is 30% in the regions. In London, the market will get saturated very quickly, while outside London land is cheaper but affordability is lower, so investors’ exit rent is going to cap out quicker.

2. Co-living makes sense, particularly in cities, and will disrupt the living market just as co-working has disrupted the office market. Moreover, compared with traditional BTR, co-living provides higher net income per square foot, which makes it more attractive from an investment perspective. However, as a mass market product, it works best within a wider rental development.

3. The nascent later-life sector will explode. This year’s Investec Future Living Report revealed that more than half (56%) of investors see retirement living as the most appealing asset class over the next 10 years.

BTR is here to stay. However, there is an elephant in the room: affordability

4. It’s not all rosy. While political uncertainty isn’t helping anyone, it was the planning authorities that came in for the most vocal criticism.

The affordable homes requirement has already caused the London PBSA pipeline to dry up and co-living developers have been on the receiving end of criticism from planning authorities over a lack of affordable units and residential quality.

There was a universal desire for the introduction of a blended use class for the planning system, which would simplify what is becoming an increasingly unified sector.

While BTR was the winner on the day, it was interesting that most of the key players in these sectors have investments in more than one ‘alternative’ asset type. In short, despite societal, political and economic hurdles, there are exciting alternative opportunities in every sector.