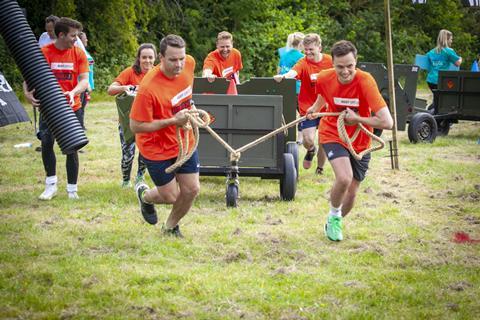 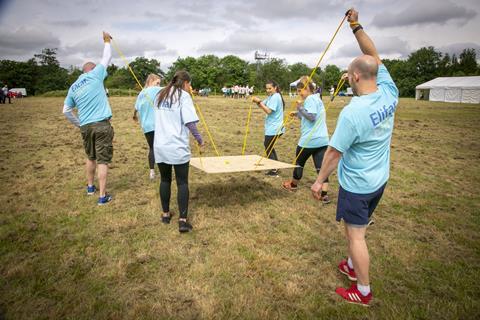 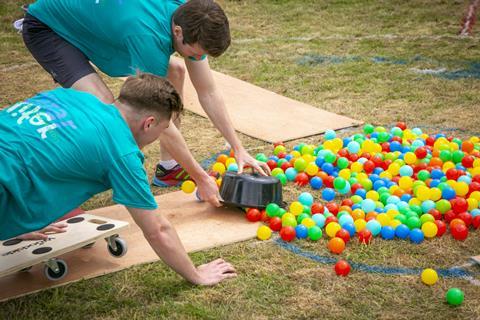 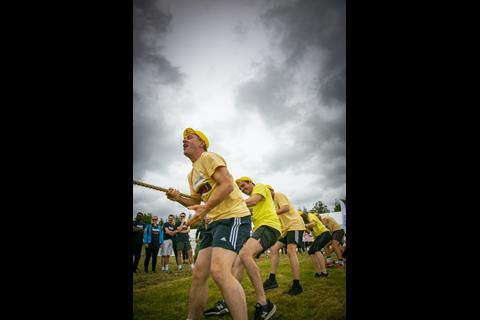 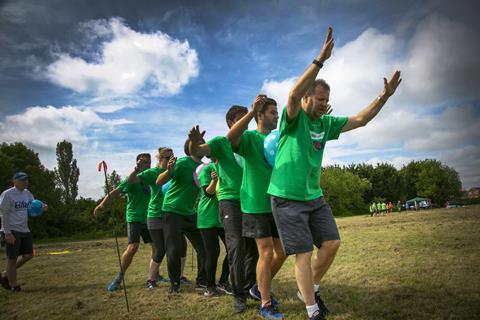 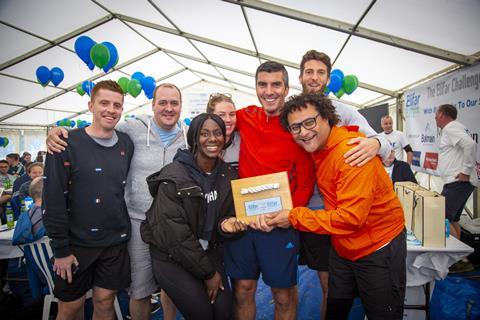 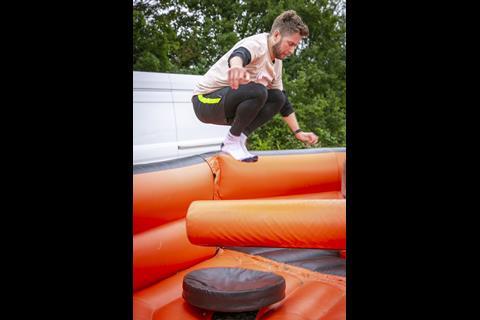 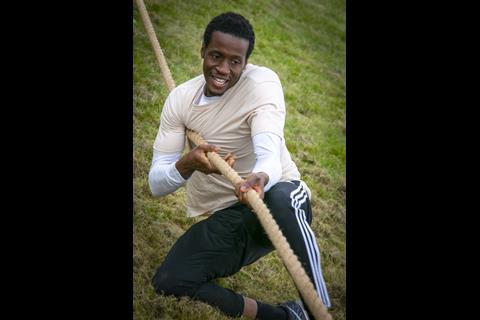 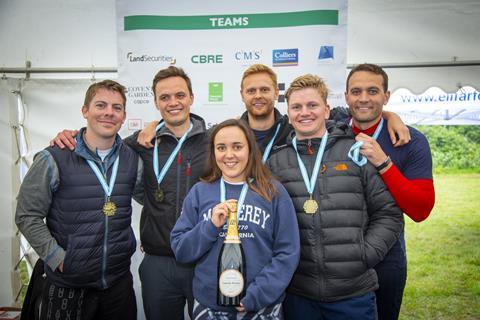 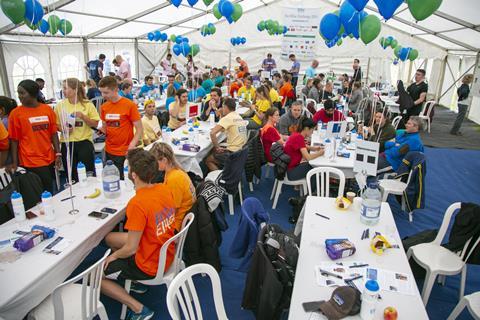 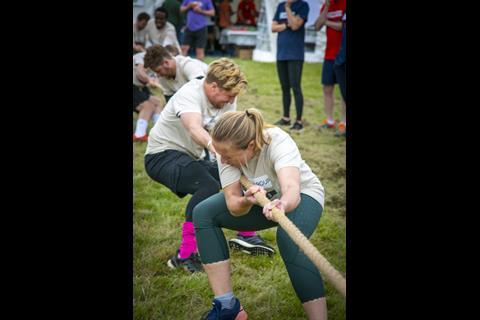 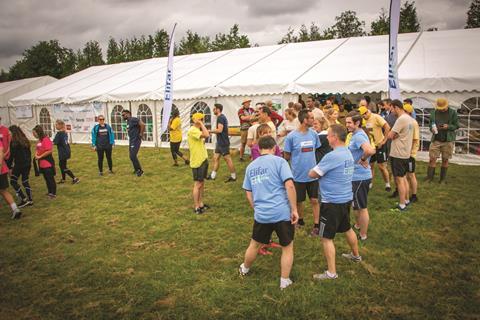 Retail may be going through tough times, but the 21st annual Elifar Challenge last week showed that the sector’s professionals can take on anything.

Nearly 150 competitors from across the sector completed 20 quirky challenges to raise more than £50,000 for the charity, which works to improve the lives of children and adults with severe learning difficulties.

The event, held this year at the David Lloyd Leisure Centre in Sudbury Hill, north-west London, accounts for around half the charity’s annual income and the final total raised is expected to be around £65,000.

This year, the event organisers added a number of new challenges such as egg throwing, a giant Hungry Hippos game and an assault course run with an artillery truck in tow.

The overall victor was debutant Capco, which battled the torrential rain to beat a 20-team field including CBRE, Marks & Spencer, Landsec and defending three-time champion GCW. The latter was led by founding partner David Gooch, who has been involved in each of the previous 20 Elifar Challenges and received a special award after announcing this was the last event he would participate in.

Paul Cawood, founder of Elifar – Every Life Is For a Reason – whose two youngest children were born with severe disabilities and died just six months apart in 2001, said it was “humbling and fantastic that in this troubled climate the retail sector continues to support Elifar”.