Looking at the skylines of the UK’s main cities, one cannot help but be amazed by the volume of residential and commercial construction currently under way. 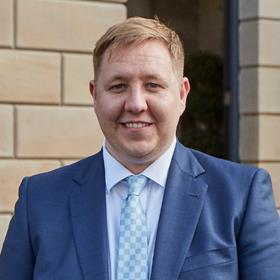 Rising population and demand have led to an increase in the construction of new-build developments, which are being marketed towards either first-time homebuyers, property investors seeking attractive rental yields or homeowners aiming to move up the property ladder.

As someone who works closely with small and medium-sized property developers, I have witnessed first hand the challenges they can face when taking on new projects. Moreover, with the persistent imbalance between housing demand and supply, there’s no denying the vital role SME developers are playing in a bid to address the housing crisis.

That’s why I believe it is imperative for the government to support property developers. Thankfully, it has already taken steps in this direction. Earlier in the year, the British Business Bank launched the ENABLE programme – a £1bn scheme to fund homebuilding developers.

Given the huge strain that the property market is currently under, however, more creative reforms are needed, thereby ensuring developers are able to carry out the task of delivering enough suitable housing.

Estimates have put the number of new homes needed in England at between 240,000 and 340,000, accounting for new household formation and a backlog of existing need for suitable housing. Despite this, in 2017-18, the total housing stock increased by around 220,000.

Not only do these figures demonstrate the scale of imbalance between supply and demand, they also indicate the pressures developers face to deliver housebuilding. But despite playing a central role in achieving these ambitious targets, the number of SME developers is in decline; in 1988, small builders were responsible for four in 10 new-build homes, compared with just 12% today.

Among the barriers standing in the way of SME developers today is access to finance – or, rather, a lack thereof. A survey prominently revealed that the majority of small developers (57%) identified this issue as the biggest obstacle they faced when attempting to take on a new project. 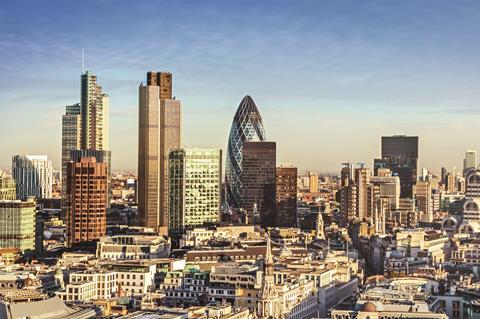 This can largely be explained in terms of an industry-wide shift in the culture of lending since the 2008 financial crisis – traditional lenders have become more risk averse. But this statistic should also serve as a wake-up call to the government. They need to improve both the availability and terms of financing for residential development.

For the country’s smaller developers, a lack of funding means they are often forced to take on huge risks. For instance, most SMEs building fewer than 100 to 150 homes per year are currently reliant on project finance, which is agreed on a site-by-site basis. Not only is this approach extremely inefficient (for both lender and borrower), but it also involves significant additional fees for entry, exit and legal agreements.

The challenge lies in ensuring that developers have access to the funding they require to purchase sites and commence building projects. So, I pose the question: can we take inspiration from some successful tax schemes that have funnelled private capital into different sectors of the economy?

Let’s use the Enterprise Investment Scheme (EIS) as an example. Since being launched in 1993-94, it has played a crucial role in supporting the country’s start-ups and SMEs – and, in turn, the growth of the wider UK economy. In short, the scheme provides tax incentives to investors that invest in small and medium-sized companies, helping those that might otherwise struggle to raise finance. Nearly 30,000 companies have received investment through EIS and more than £20bn worth of funds have been raised.

Replicating such a scheme within the housing sector would incentivise private investors to invest part of their capital into SME developers. In turn, this would widen their access to finance and ensure developers can confidently get projects off the ground.

We need proactive policymaking to help developers in their plight to realise housebuilding targets and ultimately solve the housing crisis. Importantly, introducing incentives and reforms to the tax system must come as part of a wider effort to reduce the hurdles SME developers are attempting to overcome.

Jamie Johnson is chief executive and founder at FJP Investment