Manhattan has always been defined by Midtown. 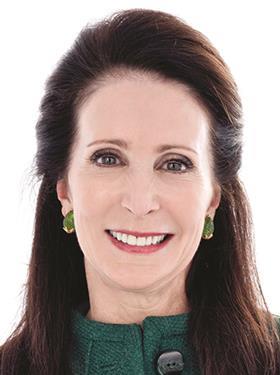 Looking at the skyline of Manhattan from a distance, there are two major clusters of large, tall office buildings on the island, separated by a large region of smaller-sized buildings sandwiched between them.

The largest of these by far is Midtown, the area from Central Park in the north to approximately 34th Street to the south. With some 242m sq ft of office space, it is by a big margin the US’s largest office market.

Before the current market cycle began in 2009, tenants and investors alike viewed Midtown as Manhattan’s most desirable market. It is home to New York’s two major transportation hubs to the suburbs: Penn Station and Grand Central Station.

A home base for major corporations, it has always enjoyed a premium in the marketplace. But the preference for Midtown, or at least, ‘Midtown proper’, has decreased lately, for two main reasons.

First, traditional Midtown industries - financial, legal and other corporate services - have not grown as rapidly as in the past. Fortunately for New York, flagging demand from these industries has been compensated for by growth in other sectors, particularly media and technology.

However, these latter companies prefer to operate outside Midtown, suppressing demand for Midtown properties. 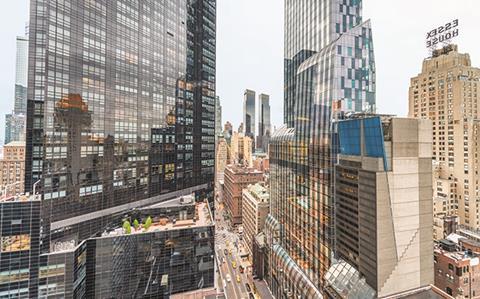 Second, Manhattan overall is experiencing its biggest building boom since the 1980s. Cushman & Wakefield estimates that between 2010 and 2022, roughly 31.5m sq ft of new office space will have entered the market as developments along the far west side of Manhattan and Downtown at the World Trade Center site approach completion.

Many traditional Midtown tenants are attracted to new product because of its quality construction, light and air, efficiencies and the buildings’ amenity packages.

As a result of these trends, Midtown proper - which includes such major avenues as Park, Madison, Fifth and Avenue of the Americas, as well as 42nd Street - has lagged the current expansion. While property values have risen, basic leasing metrics such as vacancy, absorption and rent have improved only slowly.

And there’s no indication these trends will change. This growth pattern has led many to proclaim the death of Midtown as tenants depart for newer buildings, leaving behind millions of square feet that must be filled.

I respectfully disagree. Midtown is still a vibrant and healthy market and I expect it to remain so.

As Mark Twain once said: “The reports of my death are greatly exaggerated.” The same can be said for Midtown. It is and will remain a large, vibrant and dynamic property market for years to come.