S Franses’ lease at 80 Jermyn Street SW1 expired in March 2016. After a bitter battle to obtain changes to the Landlord and Tenant Act 1954, the Supreme Court finally held in December 2018 that landlord The Cavendish Hotel could not oppose the grant of a new tenancy to S Franses, on the grounds that The Cavendish planned to undertake redevelopment work. 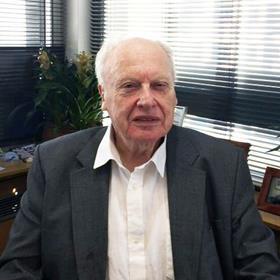 The ruling in favour of S Franses helped rebalance tenant protection that the act was supposed to afford.

The ruling gave tenants much greater opportunity to test landlords’ true intentions and stop landlords’ perennial misuse of the previous interpretation of section 30 (1) (f), which gave them the right to refuse a new lease on the grounds of intention to redevelop.

Following that case, conditional intention to carry out works is no longer acceptable. There must also be reasons to satisfy the section, over and above the landlord’s desire to rid the premises of the tenant it no longer wants.

The fashionable way to deal with these matters was to give an undertaking to the court, which would have to be unconditional and not dependent on whether the tenant was still in occupation or not. In other words, if the tenant gave up the tenancy voluntarily, the courts would still require the landlord to carry out those works, if such an undertaking had been given.

Motive itself was not an issue for this section of the act, but it does, of course, raise the question as to whether the landlord’s intention was firm for a purpose other than just getting rid of the tenant.

The majority of landlords and lawyers wanted to see the case as just fact related. But it is not. It has wide implications for the landlord’s behaviour and for the evidence that they will have had to produce to the courts.

They bemoan the fact that it is a far more expensive and lengthy process for landlords – but it should be. Previously, it was a tick-box exercise, giving little evidence to the county court judges, because the hurdle to convince the judge was very low – and it was even lower in relation to obtaining planning consent, which is usually very difficult in central London. 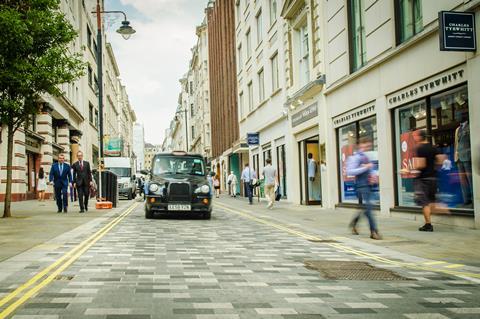 This, however, wasn’t the end of the matter, because between the start of 2019 and June 2021, the tenant has been fighting the landlord over the terms of the new lease.

The decision, issued on 18 June, is bound to have long and serious consequences for the West End retail market, because the judge ruled that the annual rent for a retail unit in central London, in this case, should be less than half of what it was in 2011.

What the case proves is that in the prime area of St James’s, there has been a dramatic slump in the rental property market, particularly for vacant units. New tenants who are coming in are bound to be saying: “Why should I overpay?”

Landlords are going to have to take a much more realistic position on values than they did in the past. They won’t like the decision because it affects the yield, and therefore the value, of the reversionary interest. Moreover, it will affect their covenants with the banks. One wonders what auditors are going to say regarding the values on the balance sheet of those who own the reversionary interest.

It is time a bit of reality set in. Rent review clauses shouldn’t be upward-only and the hypothetical clauses inserted in commercial leases should all face alteration.

Why assess the user as being open A1 when it isn’t? Why assess the lease as having 10 years left, when it has only got five years? Surely, we should stop the landlord trying to grant leases outside the Landlord and Tenant Act, giving the tenant no security at all.

It is going to be very interesting to see how this plays out in the market.