Some of the industry’s leading finance and investment experts are set to speak at Property Week’s Property Finance & Investment Forum next week. 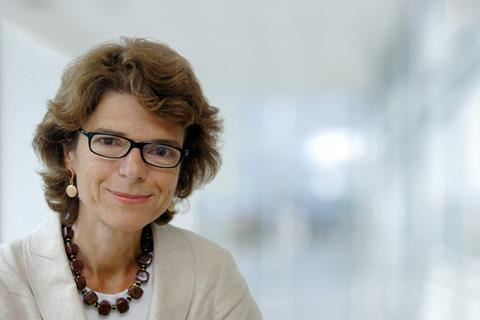 One of them is Vicky Pryce, the chief economic adviser at the Centre for Economics and Business Research (Cebr), who will kick off the event with a keynote speech.

Speaking to Property Week ahead of the event, Pryce shares a few of her thoughts on how she thinks changes in the economy will affect real estate.

What are the main real estate implications of the current economic situation?

There is still a lot of uncertainty about how people will get back to work after the pandemic. The overall amount of property that will be needed for office space may not go as up as we expected and may shrink in the short term.

A question then is: what do you do with those properties and what does it mean in terms of whatever yield that you could get depending on how the property is used?

There is also the whole problem of whether those firms that have kept their premises have been able to meet their obligations in terms of paying the rent. How are they going to carry on being in those premises and what arrangements will they have?

Having said all that, there are a number of firms that seem to be doing better than we thought and we’ve seen some increases in employment, in particular sectors that were suffering before.

In some big firms, they want everyone to get back to how they were before, but now they’re being forced more or less to go for a hybrid model. So they will need to do things in a different way.

Of course this is not suggesting a static situation. Future growth won’t necessarily be translated into the increase in demand for office space that we previously thought was going to be needed, so maybe it’s different.

You’ve got a change in terms of where housing is and also in terms of where everything is located – trade issues with Europe are forcing a rethink, and the freeports might have an impact on surrounding areas if people relocate.

There are also people talking more about towns and whether you can have those as hubs. I think it means a transition in the short term and the sector will have to rethink where the demands are.

What are such changes likely to mean for the City of London and Canary Wharf?

There is a question mark. What we’ve found in Canary Wharf and those who moved there – I used to work for one of the big accounting firms there myself – is that people relocated into one building, so a consolidation was taking place, but they needed more space.

There are now two opposing trends. Either that area becomes the centre and loads of other stuff in the rest of the City gets closed down, or they may want to reduce the space they have there as well, which would be an issue. But I don’t know which way it is going to go.

It is really about travelling and what people decide to do. Perhaps people are looking for more pleasant environments that don’t take so long to get to as Canary Wharf.

How healthy is the current lending market?

Cyclical stocks, as we’ve seen, are going up and there will be quite a lot of speculative activity because it is probably quite cheap to acquire a hotel chain now, but of course it depends what the asset is.

The market has gone through a pretty bad period, so there will be a number of opportunities to acquire things cheaply or to move into an area with costs that are lower now than a few years ago. The banks can see that there is an upward trend there. So as long as the valuations are right, then that’s fine.

The banks have reduced their loan-loss provisions as we know, so there is a lot of optimism. They have lots of cash, a lot of money in deposits that hasn’t been used, including company accounts, so banks are quite happy to be lending in areas where they think there will be a cyclical upturn.

If we really do believe we’re going to have 7% growth this year and then 5% next year, as the Bank of England estimates, that’s not bad.

Do you agree with the Bank of England’s estimates?

The majority of people think between 5% and 6% but in reality, the faster we fall, the better the figures look in the future, so we shouldn’t get too carried away.

Even if we hardly move from where we are now, if you compare it with a year ago, we’re going to be growing very quickly year on year, so it means very little.

But last summer we grew by 16% in one quarter, and that was of course compared with the previous quarter where we dropped by 20%. With these figures, a huge amount depends on how much investment you get into the UK economy and whether the UK looks attractive from the outside. There is potential for growth – there is no doubt about that. Therefore, there will still be quite a lot of opportunities there I think.

Do you think the office rental model will change?

We know that offices occupy a very large part of the high street, particularly in London, so the moment you start having very mixed occupants in a building, obviously there will be comparisons regarding how the rent is being charged on those premises. I think that may well lead to a rethink.

There is already a mix of retail and offices, but if you change the rental model for one of them, then it would be very strange looking at a building and seeing it all being done differently. I think a new model will have to be rethought for offices. I don’t think it will be the standard retail model but something else. 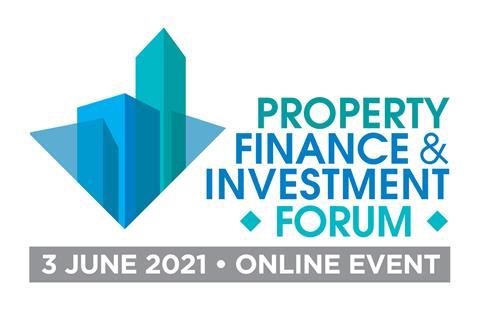