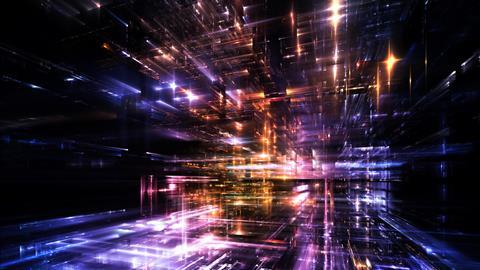 Hailing a cab used to mean standing at the side of the road and waiting for a taxi to come along. If it was raining and you did not have an umbrella, tough luck. But in 2009, Uber was launched and suddenly you could order a cab to your exact location at the touch of a button.

Technology platforms disrupting an industry, like Uber did, have become the norm. Challenger banks such as Monzo are taking on household high street names while Tesla is busy reinventing the car.

Real estate has largely escaped the transformative power of tech — but that is starting to change.

Flatfair, a fintech platform that allows tenants to instantly rent a home with no deposit, recently raised $11m (£9m) in a series A funding round led by Index Ventures, which is also backing online takeaway giant Just Eat. 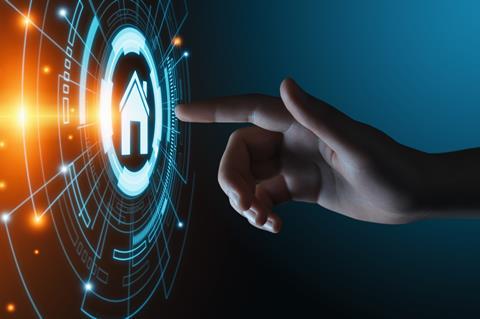 With the company’s payment technology, tenants can secure their tenancy using just their debit card, in the same way you would when checking in to a hotel. In exchange, tenants pay flatfair a small membership fee.

Along with other proptech companies such as online mortgage broker Trussle, flatfair is catapulting the UK’s housing market into a new digital age.

“Any proptech or fintech platform must focus on providing real solutions to a problem,” says flatfair co-founder and chief executive Franz Doerr, who will be speaking at the RESI Convention in September. “A real-world problem is that the UK’s rental market is stuck in the Victorian age, with finding enough for a deposit a real burden for many tenants. Our platform can help boost transparency, build trust and make moving in instantly a possibility.”

The company’s payment tech is helping boost transparency in the rental sector, which has been dogged by tales of lengthy and costly disputes between tenants and landlords.

One part of the resi sector that has been quick to embrace tech is build-to-rent (BTR). A crucial difference between BTR and traditional renting is that the former is essentially a service industry, which lends itself to tech platforms.

Listen to our latest RESIcast: proptech’s promise lies in the solutions, not the tech

Neal Gemassmer, vice-president of international at Yardi Systems, explains: “BTR developers, investors and operators should all be looking to harness platforms that allow them to embrace the concept of ‘space as a service’ and how they position their properties.

“This allows them to align the needs of a customer or a market to a unit at a point in time. For example, student housing is largely unoccupied outside term time. Having a platform that allows the operator to market and lease these units on a short-term basis, as co-living units or to corporations for summer interns, would serve the owner of the asset as well as the community more effectively.

“These platforms can also help provide BTR backers with the deep granular data needed to fully understand these assets and the utilisation of ‘space as a service’ and make sure they are best in class.”

In March, developer Quintain announced that it was taking a 10% share in London-focused renting app Movebubble. The firm’s tech allows prospective renters to enquire about properties via an app and letting agents get a message when a viewing is requested.

If the resi sector is to fully embrace the benefits offered by apps and proptech, “standardisation across data platforms will be crucial”, says Gavriel Merkado, founder and chief executive of proptech firm REalyse. “But it is a very, very tricky process and you can’t put a timeframe on it. It will happen, but looking back through history to when different standardisations have occurred it’s just been a natural market process that’s evolved out of whatever became the most adopted technology – and that basically sets the pace for all the other systems.” 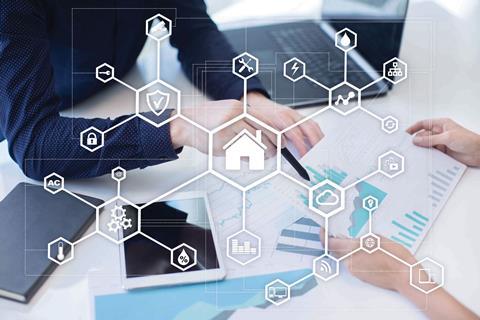 While standardisation will be vital in bringing proptech into a new age, there will be bumps in the road, because there are many different property stakeholders and asset classes, and conflicting ideas about the needs of buildings and how the sector could improve.

An industry-wide proptech language that serves as shorthand would be a valuable tool. The automotive industry has adopted the acronym ‘ACES’ — autonomous, connected, electric, shared — to summarise its shared future. Some proptech experts believe the property industry should consider adopting a similar acronym to unify the sector.

For the housing market, saying “that’s how we’ve always done things” is no longer an adequate justification for ignoring proptech’s potential. Change is vital.

Find out more and book!