What does the National Security and Investment Act 2021 mean for real estate?

The National Security and Investment Act 2021 introduces a new regulatory landscape for overseas and domestic investors and will significantly increase the government’s ability to scrutinise investments on national security grounds. 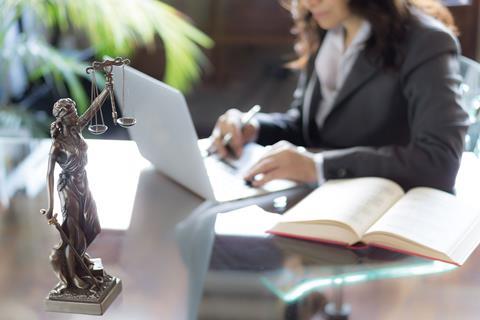 The Act introduces a mandatory and voluntary notification regime depending on the type of transaction but it is drafted so that it has very broad scope and no de minimis thresholds. The Act is already ‘live’ and captures deals from 12 November 2020 onwards, although no notifications can be made until the Act comes fully into force.

Where the government reasonably suspects that there is or could be a risk to national security, as a result of the acquisition of control over an entity or asset, it will have powers to call in the deal. The government must then carry out an assessment of the risk and, if necessary, impose remedies. Failure to notify a mandatory transaction may result in it being legally null and void from the outset.

Although pure land deals do not currently fall within the mandatory regime, a real estate transaction could fall within the voluntary regime if the property is “in proximity to a sensitive site”. The Act does not clearly define what is meant by this and it is unclear how transacting parties and their advisers would check whether this is applicable.

The Act has no de minimis thresholds, which would allow smaller real estate transactions to escape potential scrutiny, even though it is highly unlikely that the vast majority would have any national security implications.

While in practice the new regime will be more focused on foreign investors, legally it applies to all acquirers, so domestic investors must consider the notification obligation for deals in the key sectors and the risks of a call-in more generally. The Act has now received royal assent, although it is still not expected to come fully into force until this autumn due to the amount of secondary legislation required.