What’s in store for self-storage?

The 2019 FEDESSA European Self Storage Industry report, produced in conjunction with JLL, which will be officially launched at the European Self Storage Conference at the QEII in London next week, shows that the self-storage industry continues to grow across Europe, with average occupancy and returns remaining relatively stable. 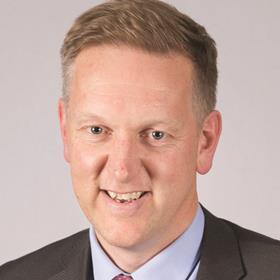 While the UK market continues to perform well, increasing growth on the Continent means that the UK only accounts for 37% of the total number of self-storage stores, down from 40% in 2018. This is partly due to recent growth in central and Eastern European markets.

While the industry in Europe continues to perform well, this year’s results were not as positive as previous years’, with returns basically stable and only a moderate increase in occupancy. Combining the growth in supply with increasing occupancy figures, there has been around a 2.9% increase in occupied space across the industry, while in 2018 there was a 7.4% increase.

The report shows that there are 4,350 self-storage facilities across Europe, providing more than 9.8m sq m of space. The UK has one of the highest supplied markets per population with 23.4 stores per million people compared with the European average of nine. 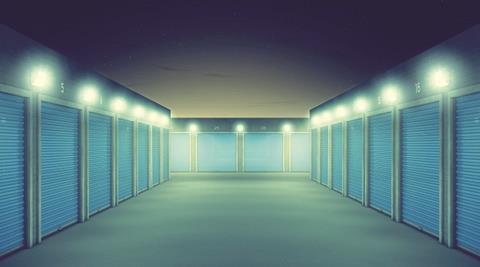 Over the past 12 months, there have been more than €250m of self-storage transactions across Europe. Many of these acquisitions were by the major operators. The top 10 operators in Europe represent 25% of the number of facilities and 40% of the total available space.

In the past year, we have seen a steep change in the amount of interest in the self-storage sector from an increasingly diverse set of investors that are looking to access the market in a number of different ways.

From funding development to entering joint ventures and direct acquisition, the market remains active but sometimes frustrated by the lack of stock and entrepreneurial operators looking to expand.

There have been some notable deals in the sector this year, such as Legal & General’s first acquisition in the market, which is testament to the growth and continued interest from institutional investors.

Despite the increase in supply in the market, the industry remains optimistic about future opportunities. The survey group, which represented about a quarter of the market, reported that there were 68 new facilities under construction and a further 52 in the planning permission stages of development. Some 73% of respondents felt that profitability would increase in 2019 and only 4% felt that rental rates would fall.

The rise of mixed-use is likely to open up new opportunities for the sector, driving growth as it lowers development costs and maximises the use of land. It will also be interesting to see how the industry adapts to emerging technology such as unmanned stores.