Forget for a moment the content - sweeping as it was - of Sajid Javid’s speech yesterday; it’s the language that finally marks an end to the Cameron government’s spleen-fuelled approach to housing associations. 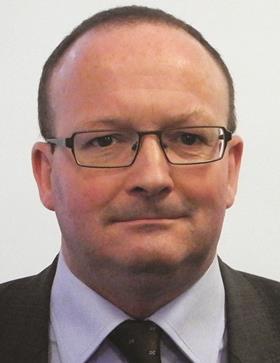 Javid could not have been more effusive as he said: “We need to return to the time when social housing was valued. It was treasured”. He was announcing, “the most substantial report of its kind for a generation”.

Details and timeline were hazy. But, turning to the assembled big guns at the National Housing Federation’s conference, he assured them: “Whatever comes about as a result of the Green Paper, much of the delivery is going to be down to the people in this room, the housing associations.

“Next year you’re set to reach 65,000 new homes a year, an incredible achievement. But you don’t get numbers like that, that rival the likes of Barratt and Bellway, without running your organisations as serious businesses”.

‘It’s clear that we need a fundamental rethink of social housing in this country,’ says @SajidJavid at #natfed17 pic.twitter.com/Z3C7D2bZ2O

Compare with David Cameron, in September 2015, when he incorrectly characterised the sector as ‘public’ and said: “Housing associations … are part of the public sector that haven’t improved their performance and I think it’s about time that they did”.

Contrast with George Osborne, who in the same month said: “Is the housing association sector doing what it was designed to do? I wouldn’t say they are proving to be the dynamic source of new housing”.

Few  who have done the sums on the ‘additionality’ of housing volumes deriving from Osborne’s own Help to Buy will fail to have spotted the irony.

Javid had already been shifting housing policy’s centre of gravity to a more ‘tenure neutral’ stance, as was evident in February’s Housing White Paper. But the events of Grenfell have strengthened his resolve.

“To prevent a repeat of Grenfell, I’m not just talking about the cladding or the stairways or the sprinklers. We need to shift the whole conversation, reframe the whole debate.” 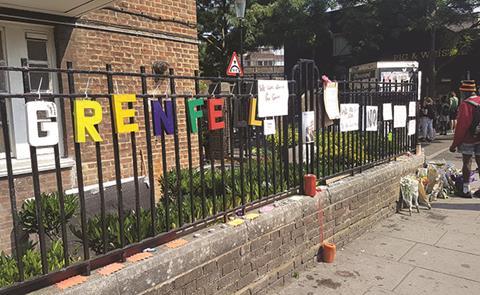 The review should include “the overall quality of social homes, many of which are now beginning to show their age. It will cover service management, the way social homes and their tenants are taken care of. It will show how tenants’ voices can be better heard”. And, lest anybody has missed it, “to look again at the number of homes being built”.

And, in another potential reversal of Osborne’s legacy, he added: “I’ve been pushing across government, to confirm the future formula for social housing rents. An announcement will be made very, very soon”.

That sounds like a tussle with the Treasury to upend the cut of 1% pa in rents, that has prevented HAs from building even more.