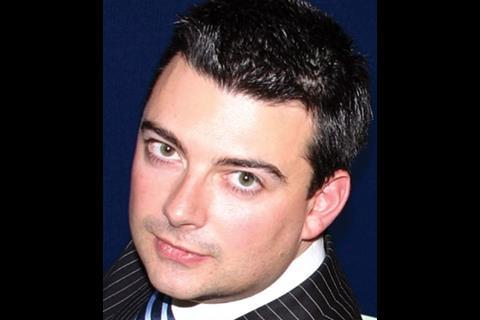 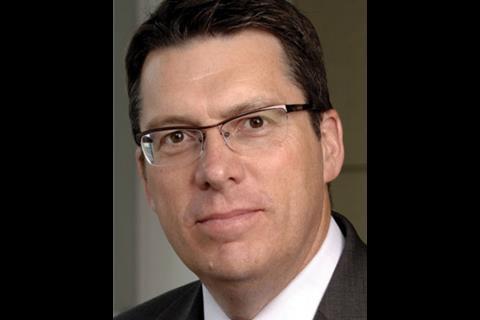 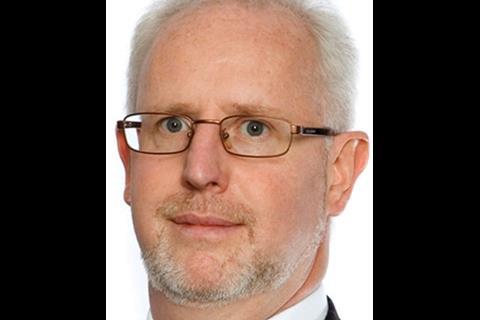 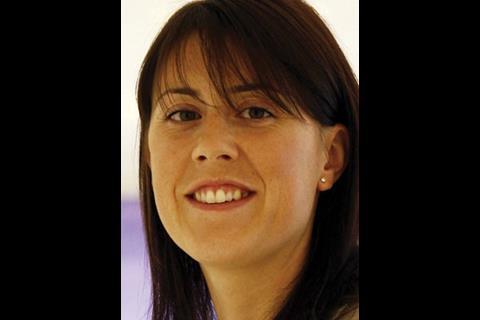 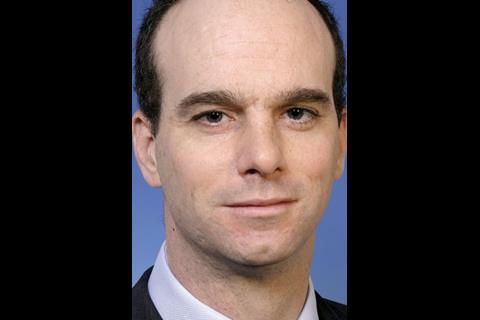 Phoenix Beard
has promoted two of its surveyors.

Both associates will now take on additional responsibility for client accountability, building business and raising the profiles of their departments.

Jones Lang LaSalle
has appointed surveyor Edward Keelaghan to its national office agency team. He joins from CB Richard Ellis, where he worked in the commercial investment valuations team. Previously he worked for Montagu Evans, Cluttons and DTZ.

Lockton
has appointed Derek McLeod as claims manager in its real estate and construction division. He will be responsible for the division’s day-to-day claims operations, and will focus on any complex real estate or construction losses.

CB Richard Ellis
has appointed David Rolwegan as new head of industrial in Scotland. Based in the Glasgow office, he will be responsible for delivering the full range of expertise and consultancy across CBRE’s Scottish operations.

Kaupthing Singer & Friedlander
has appointed Tom Welsh as director of the property partnerships team in response to the increased number of financial transactions with developer clients in the commercial property market during the last few months. Welsh will focus on structuring leveraged transactions and brings with him knowledge of innovating junior debt structures.

DPP
has strengthened its planning team in Dublin and Glasgow with the appointment of assistant planner Brian Wynne and planner Debbie Livingstone. Wynne joins the Dublin office having completed a masters in regional and urban planning at University College Dublin, while Livingstone joins the Glasgow office from JMP Consulting.

He was previously financial director at travel company Tricivil.

Christie & Co
has appointed Jonathan Parrish to head the company’s expanding London-based corporate investment and development team. Parrish was appointed a director of Christie & Co in 2006 and has more than 24 years’ hospitality sector experience.

George Dobson
has been appointed a negotiator for Stiles Harold Williams in the Sussex region. He joins the business agency department in Brighton, for which he will be specialising in office and industrial lettings.

He previously worked in residential sales across the south coast for five years. Kitchen La Frenais Morgan has strengthened its team with the appointment of Mark Bennett as associate partner. Bennett, who has more than eight years’ experience and was previously with Colliers CRE’s retail investment department, will work with the existing shopping centre and high street retail team.

Cyril Leonard
has appointed Jonathan Slater and Tom Butt as partners in the London-based property consultant and surveyor. They will each be taking on additional responsibilities within the growing firm. Also, Ben Fenning has joined as associate partner in Cyril Leonard’s asset management department. He moves from Cluttons, for which he was in the landlord and tenant department for the past 10 years.

Nigel Pedroz
has joined Cushman & Wakefield as a partner in the firm’s corporate finance team to focus on indirect investment. Pedroz, formerly head of the European finance and operations team for HSBC Specialist Investments and a director at Schroders, will specialise in global fund structuring, new product development and equity placement assignments. The team provides transactional, structuring and equity raising services to investors, asset managers and funds.

Knight Frank
has strengthened its award-winning Leeds team with the appointment of leading Yorkshire commercial property agent Jonathan Hyland. Hyland, who was previously with the Leeds office of DTZ, becomes a partner in the Leeds commercial agency and development team.