How can landowners protect themselves against trespassers?

Earlier this year, the government announced draft measures to increase police powers to deal with unauthorised encampments and launched a review into making trespass a criminal offence – both proposals undoubtedly welcomed by the property industry. 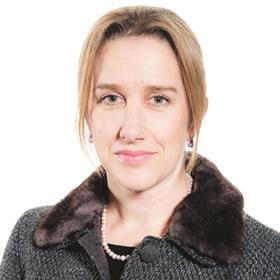 Local authorities and private landowners incur significant costs taking legal action to require travellers to vacate and are often left with hefty clean-up bills, which may or may not be covered by insurance. These can run into tens of thousands of pounds and have adversely affected a range of commercial and residential development sites, as highlighted by the Property Litigation Association in its response to the government’s consultation.

Landowners can obtain an order making trespass on land with buildings a criminal offence by seeking an interim possession order (IPO). But this is rarely used as the police are reluctant to get involved, either under their existing powers or following the grant of an IPO, often due to a lack of resources to do so.

Where there is a serious risk of harm to persons or property (this generally includes fly-tipping) or a substantial risk of public disruption, a trespass action can be issued in the High Court. But unless this test can be satisfied, cases must go through the county courts, taking far longer.

Recently, 32 local authorities (including 14 London boroughs) obtained borough-wide injunctions to prevent trespass by travelling communities by making it a criminal offence. Such injunctions are usually granted for three years, but just push the problem on to neighbouring boroughs or private landowners. 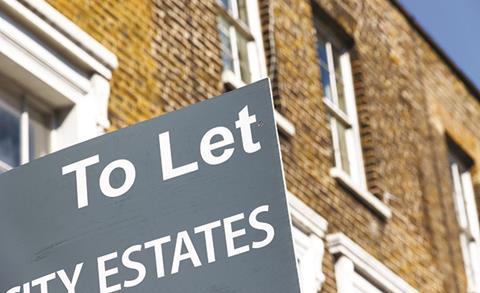 In May, campaign group London Gypsies and Travellers successfully challenged Bromley Council’s application for an injunction covering 171 open spaces and car parks, arguing that it was disproportionate and discriminatory. The court differentiated between fly-tipping and occupation of land and granted an injunction to prevent the former but not the latter.

Pending the outcome of Bromley Council’s appeal against the decision, which will be heard in December, councils will have to carefully consider the scope of such injunctions and accept that they may be limited to fly-tipping and other anti-social behaviour.

It remains to be seen whether proposed stronger police powers will have an effect – and are backed by enough resources – or whether landowners will largely be left to address matters themselves through the courts, as is the case now.

As we shift into winter, travellers will move off council-owned green spaces on to harder ground, most likely privately owned. Landowners should take precautions to prevent trespass and be ready to act swiftly if required.