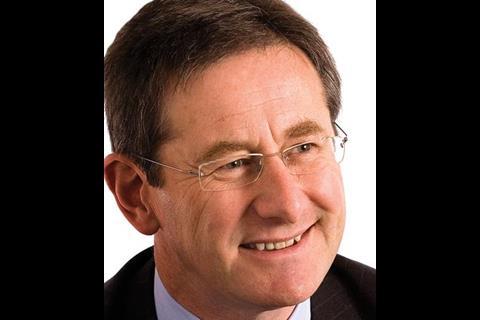 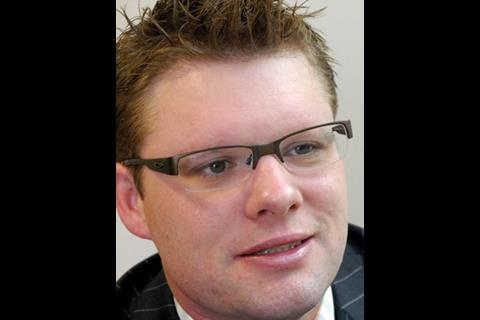 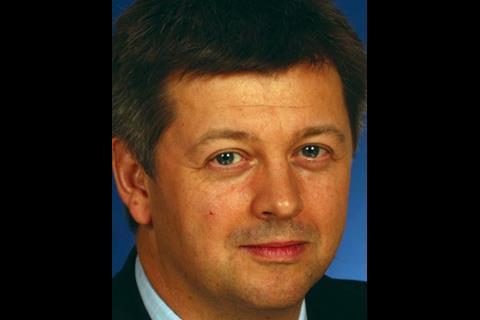 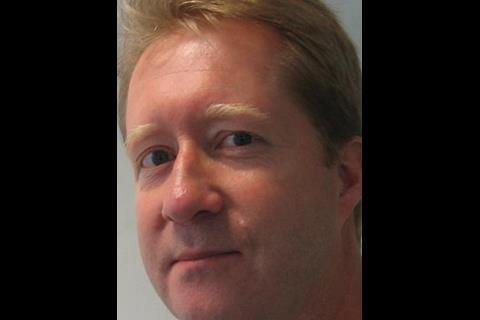 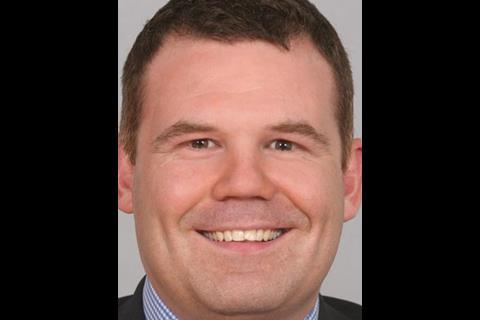 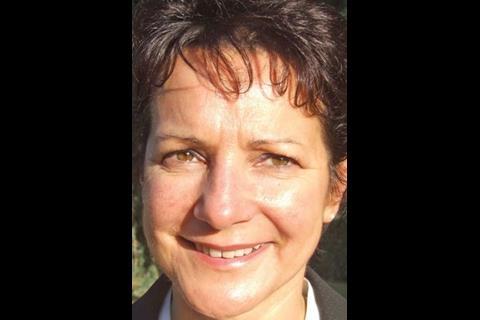 Chris January
has joined Bidwells as a partner in its London office, where he will be responsible for leisure and retail agency. January’s previous roles include head of retail and leisure agency at Gerald Eve and associate director of retail agency at St Quintin.

Hollins Murray Group
has appointed Paul Mitchell as chairman. Mitchell joins from Rickitt Mitchell, where he was managing director.

Young Group
has recruited Fraser Matthews to its portfolio team. Matthews joins after four years with the Bank of Scotland Investment Service, where he was a private client manager.

Atisreal
has taken on Julian Gaynor as an associate director in its Chancery Lane office in London. Gaynor joins from Turner Morum, where he spent four years in the development consultancy department. The company has also appointed Andrew Price as director, to head up the valuation department in its Birmingham office. Price was previously a partner at Donaldsons.

Emma Noble
has joined Brodies as an assistant solicitor. Noble, who has worked in banking and financial regulations for five years, was previously with Dundas & Wilson. Brodies has also recruited Robin Priestley as an associate in the property department. He joins from Anderson Strathern.

Jonathan Buckle
has been recruited by GVA Grimley to head its retail and leisure services team in Leeds. Buckle, who has worked in the industry for 11 years, will be based in Newcastle.

David Jackson
has been appointed as a partner in asset and property management in Drivers Jonas’s London office. Jackson has previously worked for Montagu Evans and LaSalle Investment Management and has more than 20 years’ experience in the asset management of commercial property.

Hamptons International
has recruited Kurt Fraser as international director. Fraser will work in the international residential agency’s London office, relocating from Lausanne, Switzerland, where he was European marketing director for Intrawest and Playground Real Estate.

Philip Booth
has been recruited by Lambert Smith Hampton as a senior surveyor in its Maidenhead office. He joins from chartered surveyor Martin & Pole.

Savills Granite
has made three appointments at its New York office. Jennifer McKinnon and Marion Jones have been recruited as senior associates, and Marcella Grigg has been appointed as an associate. All three join from CB Richard Ellis: McKinnon was associate director for the financial consulting group at the Washington office; Jones was a senior associate in the New York office’s sales investment division; and Grigg was a business development analyst for CBRE’s Investment Properties Institutional Group.

Storeys:ssp
has appointed Adrian Gibbins as a surveyor in its corporate real estate team in Newcastle.

He was previously director at Fairbairn Wild, and has also worked in the corporate real estate department at American Express.

He will take charge of the housebuilder’s north-west of England division, based in Manchester. Seddon previously spent four years as Bovis Homes’ commercial director and six years as commercial manager at Redrow.

Savills
has recruited Alistair Greenhalgh as associate director of its hotels team. Greenhalgh has spent more than eight years working with several hotel brands in the north-west.

Brixton
has appointed Stephen Armitage as asset management and customer service senior operations director at its B-Serv subsidiary. Armitage will take up his new role in February, after leaving his position as director of the public service division at Dunlop Haywards.

Robin Goodchild
has been appointed honorary president of the Society of Property Researchers (SPR). Goodchild is head of European strategy and research at LaSalle Investment Management.

Brigitte Baker
has been recruited by business solutions provider Fasset as a sales executive to generate leads at its new Hersham Place Technology Park near Walton-on-Thames.

Knight Frank
has unveiled a new senior management team to aid its expansion in the north-west.

Partners David Porter and David Roper are based in the property consultancy’s Manchester office, and Charles Arden in Liverpool. Porter joined the north-west team in 2006 from Knight Frank’s national offices team in London. Roper, who has 28 years’ experience in the region, joined Knight Frank in 2000. Arden joined the company in 2005 and was made a partner this year.