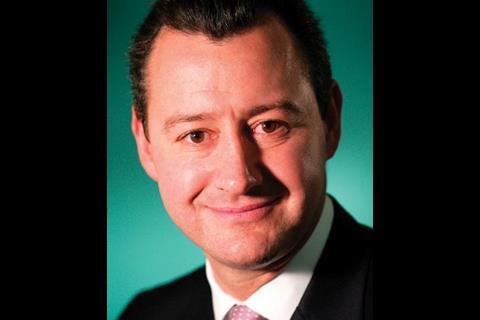 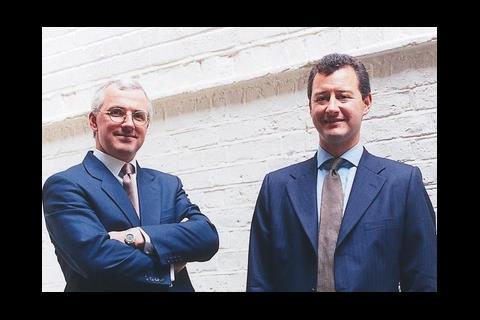 Owen the distance: Owen and Gadsden took their Gatehouse strategy to Insight where, during their reign, the value of its assets shot up threefold to £9bn

The thought process behind starting our own company was simple. We believed there was a great market opportunity for people who could make real estate funds more accessible to the wider population and make them outperform.

In 2001, after 11 years working my way up Jones Lang Wootton, which later merged with LaSalle to create Jones Lang Lasalle, I made my ‘big break’ by setting up the first UK investment trust to be listed on the London stock market.

Along with my fellow Jones Lang Wootton director, Philip Gadsden, we created Gatehouse Investment Management to break commercial property down into funds and give people the opportunity to buy into a diverse, transparent and liquid property investment.

The success of Gatehouse was the beginning of the merry-go-round that led to us forming the UK’s largest listed property fund manager, Invista Real Estate Investment Management, five years later in 2006.

Before Gatehouse and other subsequent specialist boutiques commercial property had really been the preserve of big institutions. We succeeded in shaping real estate funds with transparent and liquid structures available to the wider investment community, perhaps in a way that had not been seen before in the UK.

Philip and I ran Gatehouse for two very happy years, during which time, I learned that it is a good idea to surround yourself with the best people possible. The company was supported and sponsored by some experienced business people and friends, who all helped contribute towards its success.

In 2003, however, we were approached by HBOS, which wanted to buy the company as a going concern and also wanted someone to take over the running of its property fund management arm, Insight Investment Management.

We began to grow very quickly. We had the following
hurricane of a very good property market.

The idea was to do at Insight what we were doing at Gatehouse, but on a larger scale. Insight was led by Dougie Ferrans, who had the foresight to recognise that, once you have run your own business, you become unemployable in the traditional way, and need space and independence to grow and act fast.

We spent three years with Insight. During this time I was made managing director and joined the main board. The value of the assets under the management of the property fund business increased threefold, from £3bn to £9bn.

We began to grow very quickly. We had the following hurricane of a very good property market. We moved into the listed investment fund management area and managed the funds aggressively.

The funds delivered real estate-style returns that paid dividends similar to dividends investors received from buying direct real estate as well as generating strong capital growth from active management, restructuring and repositioning of assets, development and some of the first property securitisations of their type in the UK.

These all contributed towards ‘best in class’ returns. We did more of that than most people, and also began to grow out of the UK across continental Europe. We are now well established and invest in seven countries.

In 2006, we demerged from HBOS and created Invista Real Estate, an independent, listed real estate company, in which HBOS has a 50% stake.

If I were to give advice to others seeking a big break, I would say, ‘be brave’, and then, ‘be flexible, determined and have faith’.

You need to have a desire to succeed and improve yourself, a desire to outperform that is far greater than any fear of failure.

Sometimes I think, if you knew all the risks, you would never end up doing anything.