What can be done to boost supply of housing in outer London?

London is facing a housing crisis. The population is growing but the capital cannot deliver enough homes – especially affordable. 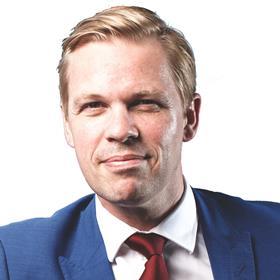 WSP | Indigo’s ‘A-Z of London Planning’, which analyses key data for each London borough, underlines the disparity between planning consents and completions.

Over the past 10 years, the mismatch is quite staggering, even allowing for the obvious time lag between a scheme being consented and its completion.

The reasons for the shortfall over the past decade are both obvious and complex. The economic and political situation, at both a local and a national level, has clearly affected the private sector’s desire and ability to deliver more homes.

There is an increasingly strong argument that policies designed to produce more affordable homes are having the opposite effect as developers find it frustrating to navigate increasingly politicised housing policy. 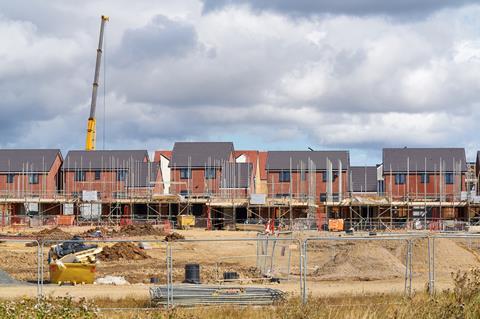 We believe this is partly the result of land supply constraints. Boroughs such as Bromley, for example, are blessed with vast tracts of open spaces and as much as 52% of their total areas designated green belt.

Regardless of whether this land is delivering any real green-belt benefits, there is a reluctance to release sites that have little or no impact on urban sprawl. Also, some of these boroughs are being restrained by the need to provide land for industrial development and thereby create local jobs.

But without appropriate housing, who will fill the new job opportunities created by industrial development? At the heart of this debate is one simple truth: it is local authorities that need to build affordable homes rather than rely on the private sector, and allow the development industry to deliver homes either for sale or rent.

The key question is therefore: are local authorities given the financial firepower to undertake such a task? If not, what are we waiting for?