A new generation of industry starters rise to the challenge

The past few months have thrown up challenges for even the most adaptable and resilient of us, but spare a thought for the graduates and undergraduates whose immediate career plans have been derailed by Covid-19. 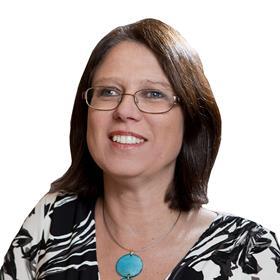 Women in Property does a lot of work with universities through our Student Awards programme, an important part of which is the opportunity for second-year students (or third-year in Scotland) to take up summer work placements before they complete their final year of study, or start their year in industry.

Those opportunities have all but evaporated this year. So we have been urging our students — the 2020 awards cohort — to spend the time productively by revisiting their CVs, creating a presence on LinkedIn, developing their contacts and upskilling through CPD webinars.

We are waiting for news of graduate programmes but initial feedback suggests a reduction in intake, if not postponement or cancellation. Savills is one positive — its programme starts in September.

However, there remains a real concern that as in previous recessions, there will be long-lasting damage to the skills pipeline and its implications for the economy, if this generation of industry starters does not actually get to start, at least not in the numbers needed to ‘build back better’.

It is not all doom and gloom though. Katie McManus graduated this year with a first in real estate from Sheffield Hallam University, having won the National Student Awards top prize in 2018. She has recently started as a graduate development surveyor with HBD and considers herself one of the lucky ones.

“Only a handful of people I know have started graduate roles on time; some found that if they hadn’t signed a contract, the role disappeared,” she says. “It seems like it is the smaller firms that are offering positions, rather than the bigger global businesses.” 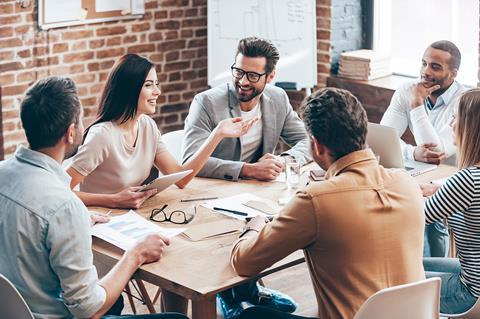 Katie is part of a very busy, tight-knit team and is thriving. Although she has found working from home a little strange, HBD has a rota system with staff going into the office two days a week supported by regular ‘virtual’ checks with her line manager.

The 2019 National Awards winner, Eunice John, is about to start her final year at Leeds Beckett University studying architectural technology. Like Katie, she knows of many people who have had their placements cut short or graduated with little certainty over what happens next.

Eunice was lucky enough to start her year in industry with SMR Architects, seven months ahead of the pandemic, giving her an invaluable introduction to the physical workplace, before everyone started working from home in March. Despite lockdown, she has been particularly busy serving one of SMR’s key clients and the firm has also recruited several new graduates, involving virtual teaching and inductions.

“We have all adapted to the software, deciphering and marking up drawings virtually, which has worked really well, but you don’t realise how much you need people around you — a collaborative team,” she says. “There is lots of emphasis on making sure we take a break. We have virtual socials and team meets, which are really helpful.

“It’s great that we now have an office rota system and it’s lovely to be able to discuss real drawings in a real place with colleagues.”

Monica Green is national chairman of Women in Property