Benefits of reduced energy use

A viral video during the pandemic shows young people in Paris using parkour skills to reach the kill switches for the illuminated signs of shuttered shops on the locked-down Champs-Élysées. 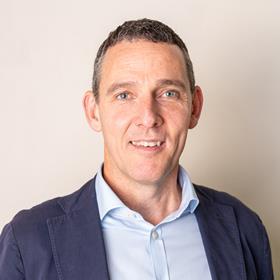 While there is an element of youthful showing off, the participants make a valuable point about the unsustainable waste of electricity we have seen in cities, both in and out of lockdown. By taking a leaf out of their book, we can all benefit from reduced energy use in the long term.

The Metrikus Occupancy Index shows us that during January and February, offices were occupied at around 10% to 15% of their pre-lockdown baseline. However, during my work onsite in central London in that period, I have been struck by the quantity of lights on in the office buildings I pass.

Lighting accounts for a third of the energy consumption of the average UK office building – around twice as much as that used for powering the computers people actually work on, which stands at 15%. HVAC accounts for 40% and the remaining 10% to 12% goes on other uses such as plug sockets. While it is important to maintain a baseline of temperature and humidity within buildings to prevent deterioration of the asset, that is a large amount of discretionary energy use associated primarily with lighting and ventilation. 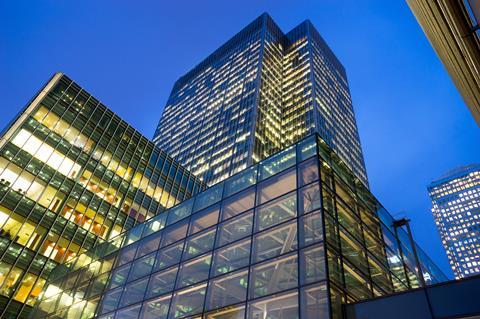 Data shows that despite the drop-off in occupancy, many companies have missed the chance to reduce operating costs. Energy use fell by only around a sixth across all offices during the first lockdown, while the best performers managed to more than halve their consumption. Some businesses planned and effected measures to actively reduce energy use in their vacant buildings, saving what over the course of the year amounts to hundreds of thousands of pounds in overhead costs, and some just did not.

The parkour runners are doing the shops of Paris a favour. However, you do not need to be an athlete to switch off unnecessary lights and add some intelligence to your energy use. This is yet another area where a smart building will be rewarded with long-term financial benefits, guided by robust insights from data.