Can a guardian claim tenancy after signing a licence agreement?

The recent landmark judgment in the Court of Appeal (Global 100 Ltd v Maria Laleva [2021] EWCA Civ) confirms the legality of the property guardianship operational model that defines the status of, and between, property owners, guardianship companies and guardians when securing vacant property. 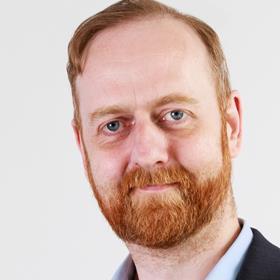 The judgment, announced on 3 December, will set a precedent, and the decision will have an impact on all organisations operating in the property guardian industry.

The case arose when a former guardian refused to comply with the terms of the licence agreement she had signed when she moved into one of the company’s vacant properties to ‘protect by occupation’ under the terms of British Standard BS8584:2015. When the property owner wanted the building back, the individual was given due and proper notice to leave under the terms of her agreement. However, she refused to go and claimed she had a ‘tenancy agreement’ that conferred certain tenants’ rights to her and that the licence agreement she had signed had no proper legal foundation and was “a sham”.

In reaching its decision, the Court of Appeal closely examined Global Guardians’ proprietary form of licence agreement and its Property Protection Proposal with owners, as well as the system used in selecting and placing guardians in their vacant properties.

There are other significant aspects to the Court of Appeal’s decision that clarify the law in connection with Civil Procedure Rules, as well as property law concerning estoppel and title to property. The court’s decision confirms Global Guardians’ and its legal team’s position on the legal relationships between property owners, the guardian company and the individual guardians – to whit it is, and has always been, correct and proper.