Convergence is key to offices in a post-pandemic world

We are experiencing significant changes in many aspects of city life, not least our office culture and how, when and where we work. 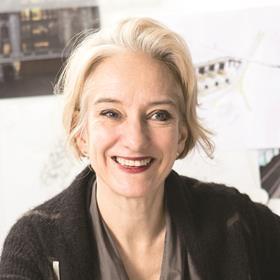 The nature of our workplaces was being scrutinised before the pandemic and the past 10 months have turbo-charged a reappraisal of corporate culture, which will have a lasting impact on how office development engages with the idea of convergence.

In recent years, design has been moving away from single office blocks containing only floorplates with seas of desks. There has been a rejection of this ‘factory-line’ approach to offices that borrowed ideas from influential early 20th-century thinkers such as Frederick Taylor, who promoted industrial efficiency as the key ingredient for productivity.

WFH has made workplaces inspired by Taylorism, with its ideas of surveillance (a precursor to presenteeism) and clear hierarchy, look even more antiquated. Noting these changing ideals, our clients – who recognise that offices still have a vital part to play in a new generation of agile working – are now asking us to create longer-term visions of how to tempt their teams back to the office, sparking collaboration and preserving their cultures.

These strategies revolve around convergence – specifically, how office environments can weave together the facilities and atmosphere of a range of different spaces and sectors. This focus on a more convivial atmosphere is a nod to the first collaborative workspaces: the 17th century coffee shops of London, where human interaction was valued over mechanised processes.

Rather than a focus on desking, why can’t the office create the relaxed feel of a hotel reception, the facilities of a spa, the technology of a lab, or indeed the cultural inspiration of an art gallery? The total of this is an environment that is totally distinct to WFH and, if done with thought and care, can be the magnet required to get people back into offices. 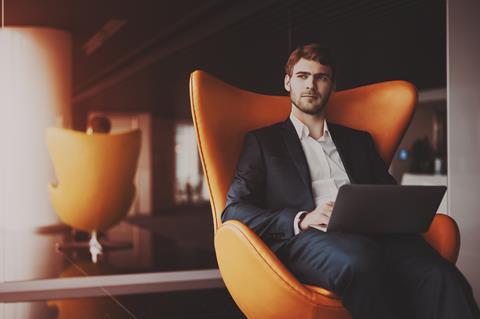 However, there is a bigger picture to convergence. The major occupiers we are speaking to still have faith in the power of the office; nonetheless, they recognise the potential of reducing the size of their estates by up to 30% as more people embrace agile working, with the office supported by WFH. So, what do they do with the additional space?

Some clients are looking to sublet space, preferably to businesses with which they can form symbiotic relationships. However, some are looking to create mixed-use, office-led developments that use convergence on a city scale. Developers and occupiers are looking at how different uses – residential, retail, F&B, hospitality or high-quality public realm – could be woven within commercial developments to create mutually supportive energy and desirability.

Throughout history, cities have attracted people by championing a civic character and energy that fuses opportunity with inspiration. The design challenge for those creating new office-led, mixed-use developments that embrace convergence is to reinterpret, but not forget, the power of cities – and more importantly, why people gravitate towards them.

It is this urban eclecticism, along with the blurred edges of convergence, that will make people enthusiastic about striking a balance between the convenience of WFH and the excitement, energy and inspiration of being connected to the city.

Helen Berresford is a partner at ID:SR Sheppard Robson and head of its interior design group