Landlords of mobile phone masts should check their rights after a landmark legal ruling in the High Court that enabled a developer to claim damages against a network operator. 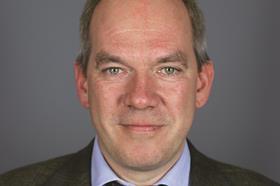 The High Court delivered the decision on whether the electronic communications code referenced in the Digital Economy Act 2017 could provide a telecoms operator with immunity from a damages claim for failing to relocate its telecommunications equipment in accordance with its contractual obligations.

Our client, a national property developer, was looking to convert an office building in Bristol into residential apartments, which required EE’s equipment to be temporarily relocated in two planned phases while the work took place.

We worked to agree on a scheme where it was moved within an agreed timescale while ensuring that EE’s service was not lost.

National law firm Clarke Willmott, which has a specialist telecoms team that acts solely for landowners, was also instructed on behalf of the property developer and the parties entered into a detailed contractual arrangement whereby the operators agreed to relocate their equipment in stages. 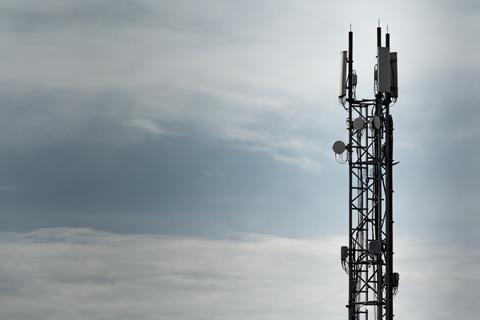 The initial relocation to temporary scaffolding was problem-free. However, the subsequent relocations were delayed and the property developer complained that the operators were in breach of contract and had caused them a financial loss.

The operators disputed that they were in breach of contract or liable for damages because the code provided complete immunity. However, recorder Sharp QC determined that an operator was not automatically exonerated from a breach of contract as a consequence of its statutory powers.

We are seeing an increase in landlords experiencing these problems. They are generally landlords of high-rise buildings in urban areas and it is mainly lift-and-shift work where equipment is required to be temporarily moved for maintenance or redevelopment purposes.

I would advise landowners to be very wary when entering into lease agreements with telecommunications companies and to ensure they are robust enough to cover relocation of equipment should they require them further down the line.

Landlords should also think about the relocation of telecoms equipment over and above the redevelopment of a property due to the amount of notice required and they should seek advice from the outset.