How significant are recent cases on business rates avoidance?

In a recent combined test case (Rossendale BC v Hurstwood Properties & Wigan Council v Property Alliance Group), the Court of Appeal had to deal with an argument put forward by councils that challenged commercial property owners’ ability to organise their affairs to avoid liability for business rates on vacant commercial premises. 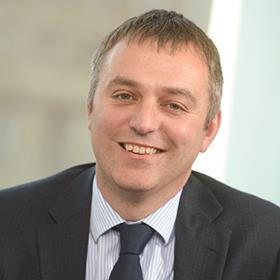 Since 1 April 2008, owners of empty commercial premises have been liable to pay full business rates after an initial three-month (for retail/offices) or six-month (for industrial premises) relief period. This change in legislation prompted many attempts to mitigate business rates. In 2015, these methods were estimated to have saved property owners more than £230m.

In the recent cases, the councils argued that two methods property owners used to mitigate their exposure (one of which involved letting empty property to an SPV, which went into members voluntary liquidation and then claimed tax relief) abused corporate personality allowing the court to ‘pierce the corporate veil’ following the well-known Supreme Court decision of Prest; and/or an abuse of the legislation allowing the court to disregard the process, in accordance with the principle of statutory construction in WT Ramsay.

However, the Court of Appeal unanimously rejected the councils’ arguments and struck out the case. Lord Justice David Richards said: “The use of companies to avoid tax or rates can hardly be described as rare or novel. They are frequently inserted in tax avoidance schemes for no reason other than to mitigate or avoid the incidence of one form or another of tax.” 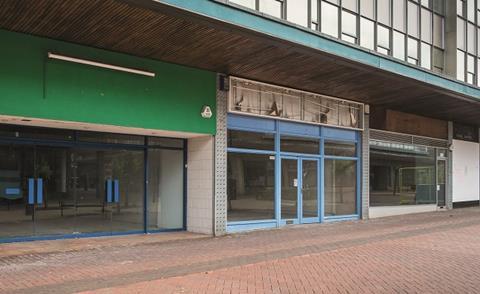 Meanwhile, Lord Justice Henderson held that “as is the case with most honest tax avoidance schemes, the parties’ intention was to enter into transactions that are valid and have their purported effect”.

The Court of Appeal judgment is a welcome decision and affects at least 53 similar cases. Penalising owners for holding empty property is a disincentive to invest in commercial property by refurbishing old stock or speculatively building new stock. This is especially detrimental to the retail/town centre environment, which already faces imbalances on business rates compared with online retailers.

We should be encouraging investment to rejuvenate areas, so it could be time for radical business rates reform, possibly replacing them with a tax on transactions to even up the market between traditional and online retail, and encourage investment into our town centres.