Landlords’ lofty rooftop plans may be blocked by lease ambiguities

With space at a premium, rents falling and landlords increasingly challenged to maintain profit levels, it is understandable that roof spaces offer considerable potential. Landlords in both the commercial and residential sector might think about developing upwards – either into the roof space or adding an extra storey. But who has the rights to develop roof space? 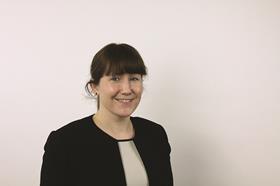 Generally, a landlord will retain the structure of a building, which includes the roof and airspace above the roof. However, it depends how the lease has been drafted. A number of landlords and tenants have gone to court because leases have or haven’t dealt with airspace above a building.

Most recently, Ralph Kline vs Metropolitan and County Holdings (2018) reaffirmed that the court will look at how the whole of the lease is drafted. Where airspace has not been expressly excluded from the demised premises in the lease, it could be interpreted to include it. This could scupper many landlords’ development plans.

Landlords wishing to retain the potential development value in the airspace above their buildings should be very clear that the roof and airspace are not included in the demise. Ideally, they should also include an express reservation in the lease to be able to develop the building. Landlords wanting to avoid a dispute over who owns the airspace should follow this advice regardless of whether the lease is of whole or part of a building. 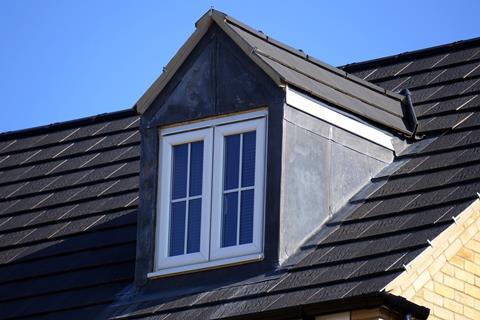 Landlords should also ensure that the other covenants in the lease, such as the rights granted to the tenant or the repairing covenant, don’t contradict any intention to develop the roof. For example, where the airspace is excluded from the demised premises, the tenant should not be responsible for external roof repairs. This should be the landlord’s responsibility and the cost recoverable through the service charge so that the division of responsibility between landlords and tenants is clear.

Any drafting ambiguity could be good news for a tenant wanting to block its landlord from developing upwards, but it could be a real stumbling block for a landlord wanting to extend its premises. Therefore it is important that the lease as a whole is consistent.

Having checked the lease of my own flat, I’ve discovered that the landlord hasn’t expressly excluded the roof and airspace from my demise. So watch this space for another rooftop bar, ‘Jo’s Place’, coming to south London soon!