There has been a distinct sense of buck passing in political discourse of late. Housebuilders have been held partly responsible for the housing shortage. 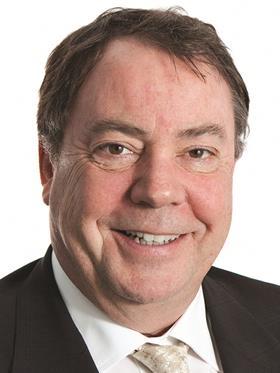 The government has claimed that land banking by “greedy” developers is rife and they intend to adopt a “muscular” approach to solving what they see as a barrier to housebuilding.

In typical opposition fashion, the Labour party decided to up the stakes by saying it will solve the issue by compulsorily grabbing land that is not used for building and “force” the industry to build social housing.

I assume that this will be followed by comrade Corbyn  insisting on a trip to the gulag for any developer who fails to comply.

Far more sensible is to examine some of the land currently available but inaccessible to builders due to restrictions that are arguably antiquated and unnecessary. Currently, green-belt land represents up to 13% of the total area in England, 16% in Northern Ireland and 2% in Scotland. The green belt must now surely be put on the agenda for review.

Last year, the Adam Smith Institute stated that one million people could be housed by freeing up 3.7% of London’s green belt in areas close to existing commuter stations. 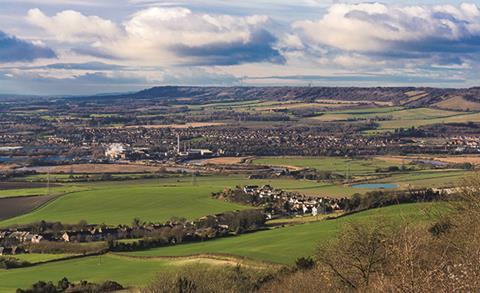 As a counter to that argument, London mayor Sadiq Khan has said the new blueprint for the capital’s development over the next two decades will include additional safeguards for the green belt and open spaces in addition to targeting the delivery of 66,000 new homes a year.

However, organisations like the Royal Institute of British Architects and the Royal Town Planning Institute argue that the time has arrived to redefine our understanding of the green belt.

Among many arguments for a relaxation of restrictions, they stress that not all of the green belt is ‘green’ and strategically located sites may provide mixed-use housing and supporting activities for local communities that have limited potential to grow within the confines of current conurbations. They also argue that permitting development on less environmentally sensitive sites may allow other sites, of greater ecological value, to be conserved.

So let’s lose the political grandstanding, adopt a bipartisan approach and focus on a new approach to the green belt. It may not solve all the housing shortage problems, but it is a more positive approach than casting around for scapegoats.